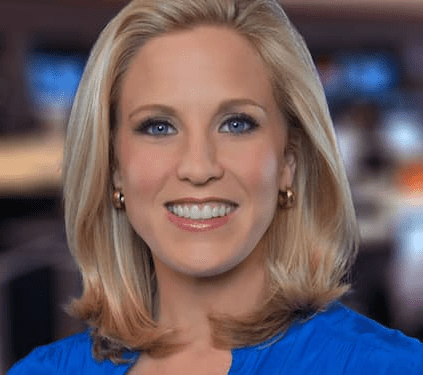 Welch is a graduate of the University of Georgia. She graduated with a Bachelor’s degree in Public Relations/Communications in December 2000.

Welch is married to Boston 25 News Meteorologist Jason Brewer and they have three young boys.

Vanessa joined the Boston 25 News team in 2015 covering important and impactful news stories across Massachusetts. She traveled with local lawmakers to Colorado as they studied the ramifications of legalizing marijuana, reported live from Orlando following the 2016 Pulse Night Club Shooting, and has reported at length on the state’s opioid crisis and the Merrimack Valley Gas Explosions. She’s also had the good fortune of covering Patriots and Red Sox World Championships and victory parades since coming to Boston.

One of Vanessa’s favorite parts of the job is giving back to the communities she covers. She has a heart for service and is actively involved with Boston Partners in Education, Veterans Inc., the American Red Cross of Massachusetts, Make-A-Wish, the New England Chapter of JDRF, the National Alliance on Mental Illness and serves on the board of BUILD Greater Boston, a youth entrepreneurship program serving under-resourced communities.

Vanessa has received two Boston/New England Emmy Awards for Best Anchor and is humbled by the opportunity to serve New Englanders and be a trusted news source.