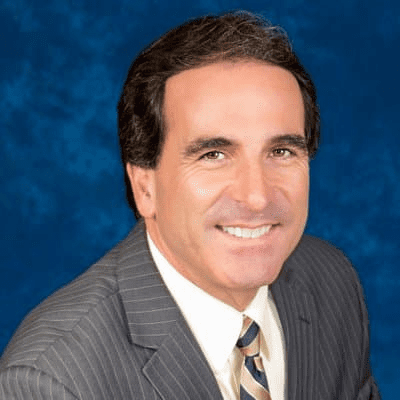 Amato was born in San Francisco and went to high school and college in Tacoma. He also attended the University of Puget Sound.

Phil is married to his beautiful wife Debra and has two children. He celebrated his 31st anniversary on April 17, 2020, hence, as of 2022 the couple has been married for 33 years.

Today I have been married to this lovely lady for 31-years. Happy Anniversary to the love of my life. pic.twitter.com/k9LfROqkqq

Amato got his start in Billings, Montana in 1984 where he anchored the weekend newscast and was a reporter during the week. He then moved to Boise, Idaho a few years later and was the main anchor for KBCI-TV (now KBOI-TV).