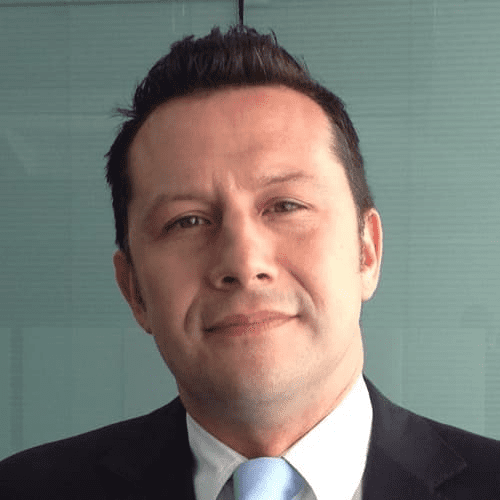 Paraic O’Brien is a media personality serving as a foreign correspondent for Channel 4 News. He joined Channel 4 News in February 2012 as a reporter. Previously, he worked at the BBC as an investigations reporter for BBC London News and Newsnight on occasion.

O’Brien is Irish by nationality.

O’Brien was educated at St Grellan’s National School and later on at Garbally College. He also studied Social Science at UCD and has a Master’s in Community Development.

A native of Ballinasloe, Paraic hasn’t revealed any information about his parents to the public. There isn’t also information on whether he has siblings or not.

Despite being a media personality, Paraic has managed to keep his personal life away from the limelight. It is therefore not known whether he is married, single, or in a relationship. He hasn’t also revealed whether he has children or not.

Paraic is a foreign correspondent for Channel 4 News. He joined the network in February 2012 as a reporter.

Paraic’s investigations include the multi-award winning “Bruce Lee, King of Romania’s Sewers”, a searing film about the subterranean life of Bucharest’s drug addicts. His expose of how the global online game Habbo Hotel was putting children at risk, resulted in a mass exodus of investors. His investigation into the death of Alois Dvorzac in a British detention center exposed serious flaws in the immigration system.

He was the first TV reporter on the ground in Brixton and Croydon as the riots broke out in 2011. He also once had a minor altercation with Russell Brand.

Before joining Channel 4 News he worked at the BBC as an investigations reporter for BBC London News and Newsnight on occasion. Prior to that, he was a community worker in Ireland and south London.