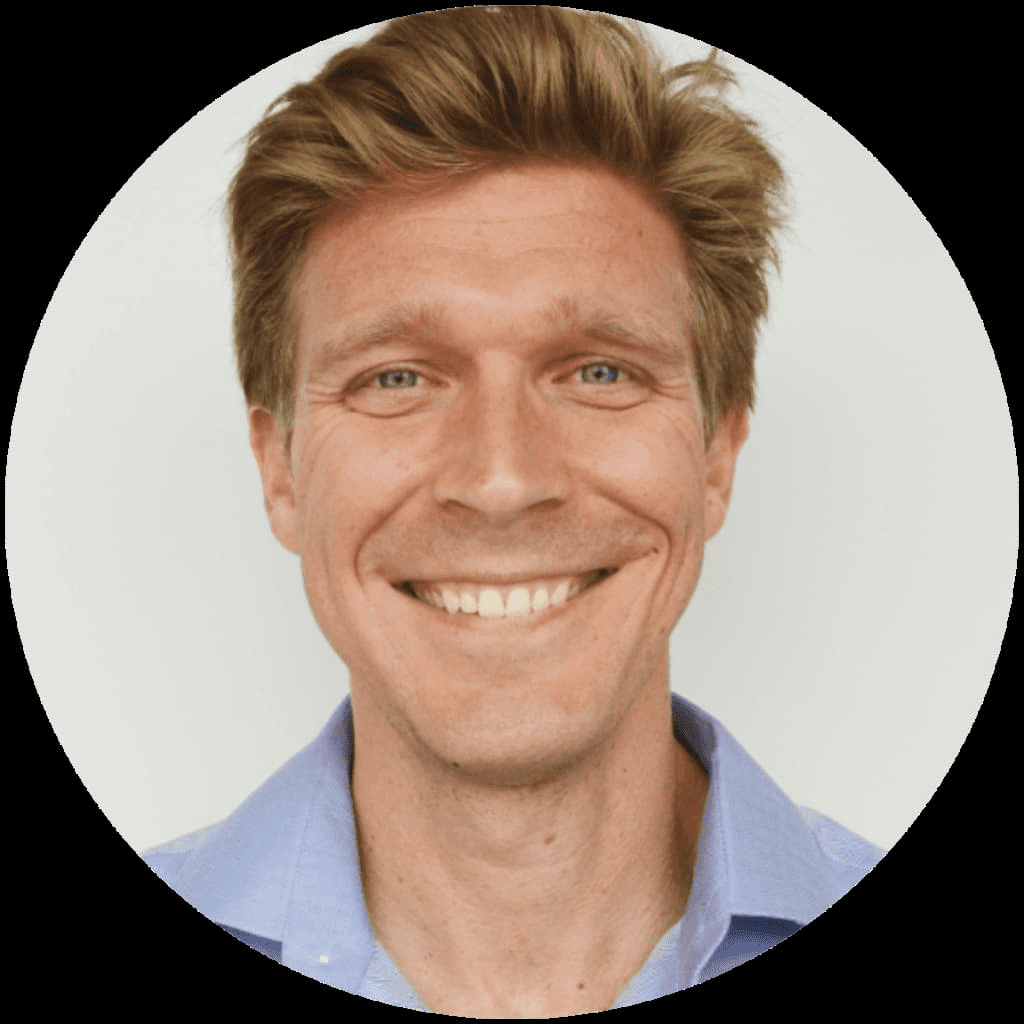 Nolan Peterson is a Conflict journalist and Author now serving as a Senior Editor for Coffee or Die Magazine. He is a former US Air Force special operations pilot and a veteran of the wars in Afghanistan and Iraq.

He grew up in Sarasota, Florida, his hometown. However, there’s no detailed information about his age, date of birth or year of birth.

His stature details are not yet updated.

Peterson is a 2004 U.S. Air Force Academy graduate with a B.S. in political science and French minor. Peterson also holds a Master’s degree in French from Middlebury College in 2006, following two years of graduate study at the Sorbonne in Paris.

The editor also has a Master’s degree  in journalism from Northwestern University’s Medill School of Journalism in 2012, where he was a McCormick Foundation fellow.

Peterson was brought up by his parents, (whose identities are not disclosed) in Sarasota together with his younger brother, Drew. Both of them are U.S. military veterans. Drew’s  girlfriend is called Gabrielle.

He lives in Kyiv, Ukraine, with his Ukranian wife, Lilya.

“It’s the perspective of my wife—a 22-year-old Ukrainian woman who was born in the shadow of the Soviet Union and spent most of her young life amid the backdrop of revolutions and war,” writes Nolan.

Since 2014  Peterson has been working as War reporter (conflict journalist) and author based in Ukraine. His adventures have taken him to all seven continents. He currently works as Senior Editor for Coffee or Die Magazine on a full time basis.

The former Air Force special operations pilot and veteran of the Iraq and Afghanistan wars works as The Daily Signal’s Ukraine-based foreign correspondent.

Nolan was among the first journalists to join with Ukrainian forces in combat in eastern Ukraine, a similar style he applied in Iraq, with Kurdish peshmerga forces in operations around Mosul and Sinjar. His skills has seen him report throughout Eastern Europe, France, the U.K., and also board the USS George H.W. Bush off the Syrian coast to cover the air war against ISIS.

While on assignment for United Press International in Afghanistan inn December 2013 he joined the front-line U.S. and Afghan units.  Two years later Peterson traveled to India and Nepal to report on Tibetan veterans of a covert, Cold War operation by the CIA. As part of his coverage, he hiked alone across the Himalayan Nangpa La pass, retracing the route of Tibetan refugees from China into Nepal.

Assuming the role of a public speaker, he has in various events briefed National Security Council officials at The White House, Congressional staff, and U.S. military officials.

In April 2018, the U.S. State Department enlisted him to deliver a series of public updates on the war in Ukraine to audiences in Austria and Germany.

Nolan has served as a lecturer at the U.S. Air Force Academy and Northwestern University. He has also spoken to other organizations, such as the International Republican Institute, The Heritage Foundation, the Sarasota Institute of Lifelong Learning, the America House in Kyiv, and the Lviv Media Forum.

The famous writer has self-published two fiction books, available on Amazon. His memoirs, “Why Soldiers Miss War,” was scheduled for publication by Casemate Publishers in September 2019.

Nolan Peterson’s Salary And Net Worth