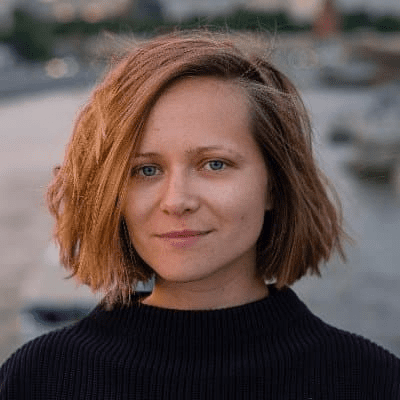 Polina Ivanova is a British-Russian media personality serving as a Moscow correspondent for the Financial Times since September 2021. Previously, she was a special correspondent covering Russia for the Reuters global investigative team.

Ivanova is a British-Russian by nationality.

In 2017, Polina completed a Bachelor of Arts degree in History & Politics at Oxford University, where she was also President of the Oxford Union.

Despite being a media personality Polina has managed to keep her personal life away from the limelight. Therefore, it is unknown whether she is married, single, or in a relationship.

Ivanova is a British-Russian journalist based in Moscow. She joined the Financial Times as Moscow Correspondent in September 2021.

Previously, she was a special correspondent covering Russia for the Reuters global investigative team. She has also been a reporter at Reuters, covering business and politics in Russia and Ukraine for the past four years.

In an earlier role, she reported on the metals and mining sector in Russia as a commodities correspondent for Reuters. She was also an assistant producer working on the current affairs series Unreported World for Quicksilver Media.

Ivanova moved to Russia from the UK in 2017, after completing a BA in History and Politics at Oxford University, where she was also President of the Oxford Union.

Polina Ivanova Salary and Net Worth