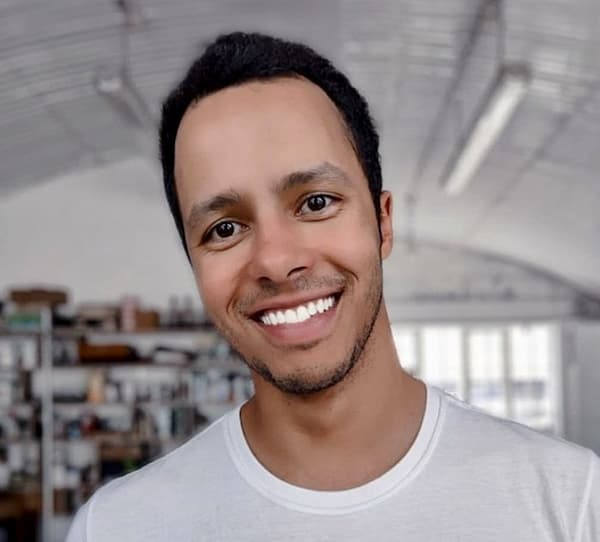 Will Kirk (William Kirk) is an antique furniture restorer based in Wandsworth, London. He is known for the BBC One restoration programme The Repair Shop. He has also appeared on Channel 4’s The French Collection in 2013 and on the BBC’s What To Buy and Why.

Kirk is a British citizen.

Kirk studied Graphic Design at the University of the Arts. He also graduated with a Bachelor of Arts in Antique Furniture Restoration and Conservation at London Metropolitan University (formerly known as London School of Furniture).

He was born in London. However, he has not revealed any information about his parents. Growing up he was inspired by his grandfather to join woodwork as he watched him in his workshop.

Kirk married his fiancée in August 2021. On his Instagram account he wrote, “The best day of my life. Thank you to all who attended and to those that helped to make it happen,” alongside his wedding photo.

In September 2020 while speaking to Lorraine, Will revealed that he and his fiancée should have married in August 2020 but was forced to cancel the wedding due to the Covid 19 pandemic.

He said, “I’ve been putting up lots of shelves, the lovely fiancée has been keeping me very busy! We were supposed to be getting married in August and unfortunately, that didn’t happen, so we’re going to get married next year. Yes, I’ve been kept busy!”

Will Kirk The Repair Shop

Kirk is a furniture restorer best known for his work on BBC’s restoration programme The Repair Shop. The BBC One programme sees a group of experts restore precious family heirlooms to their original, stunning glory. He is based in Wandsworth, London having set up his own workshop there in 2012.

In 2010, he went to Italy with the Worshipful Company of Painter-Stainers to represent the UK at the annual Salon Decorative Arts Fair.

Kirk first appeared on television in 2013 on Channel 4’s The French Collection. He also appeared on the BBC’s What To Buy and Why, but he became well known when he started to appear on The Repair Shop in 2017.

Kirk is not related to Jay Blades. However, the two are co-workers in The Repair Shop.

Will Kirk Net Worth