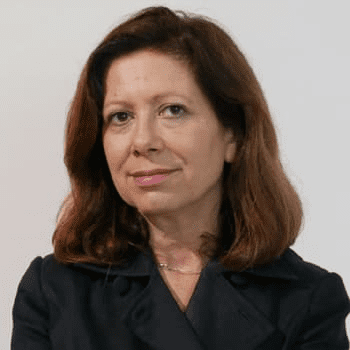 Sanchia Berg is an award-winning media personality serving as a correspondent for BBC News since April 2021. Previously, she was a reporter for BBC Today Programme.

She hasn’t revealed her birthday hence her age is unknown.

Berg is British by nationality.

Sanchia is married, however she has managed to keep her family away from the limelight.

My husband just admitted he read it in @IrishTimes – great newspaper! https://t.co/pvw7CJha2E

Berg is a correspondent for BBC News, work ing across Radio, TV and Online since April 2021.

Previously, she was a senior BBC reporter/correspondent. She worked on Radio 4’s Today Programme and on BBC2’s Newsnight, specialising in Education and Social Affairs. She also provided exclusive stories, reports and analysis for both of these flagship programmes and many of her reports were about vulnerable children and young people.

Berg presented a Panorama programme on the case for introducing Mandatory Reporting of Child Abuse in institutions which resulted in the NSPCC and the government changing their position on this issue. She also occasionally presented documentaries : “The Spy Left Out in the Cold” and “Panorama: After Savile- No More Secrets?” which were based on her own research. The Spy documentary won a silver award in the New York Radio festival.

As well as the Today radio programme she has also presented “The World Today” and “Outlook”.

Her work has been featured in the BBC News Online magazine and on many BBC Local Radio stations. Sanchia also researched Family Court records for a story about mothers who had successive children taken into care, and provided stories for Today, Breakfast and News Online.

When Berg joined the Today programme she specialised in Foreign Affairs, reporting from Europe, India and co-presenting Today from the US. She was the BBC’s Warsaw correspondent from 1994-1997 and from 1992-1994 was a Reporter/Producer for BBC World Service Television.

Berg has chaired conferences and has given a semi-formal keynote speech for British Fulbright Alumni at the inaugural meeting of the association at McKinseys.

Sanchia Berg Salary and Net Worth