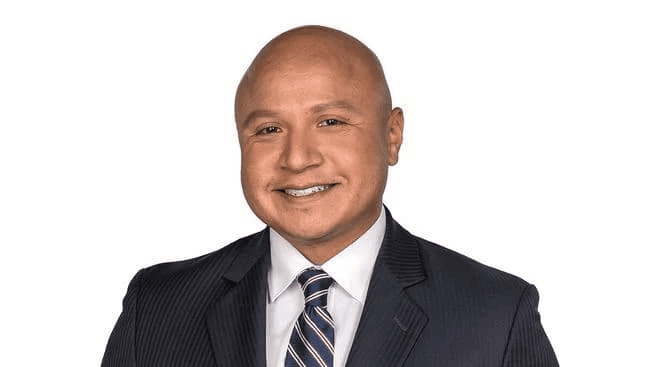 Ramon Galindo is a media personality serving as a bilingual news reporter and producer at NBC 7 in San Diego. He joined NBC 7 in June 2014. Previously, he was a West Coast Correspondent for RT America in Los Angeles.

He was born in Northern California. However, his age is unknown.

He graduated from San Diego State University with a degree in Journalism in 2003. He was also a news reporter at KCR College Radio.

Galindo was born and raised in Northern California. He also has two sisters. However, his parents’ names are unknown.

Despite being a media personality Ramon has managed to keep his personal life away from the limelight. Therefore, he hasn’t mentioned whether he is married, single, or in a relationship.

Ramon is a bilingual news reporter and producer, with more than a decade of experience in television journalism. His pursuit of news has taken him to Mexico, across California, and to several western states.

From politics to criminal justice, to the economy, Ramon strives to tell stories from a unique perspective. His work aims to hold government and powerful institutions accountable while being a voice for the unheard.

His coverage of the Occupy Wall Street movement led to an International Emmy Nomination in 2012.

Prior to his work as a national correspondent in Los Angeles, Ramon was an award-winning producer for KGTV – San Diego. He helped produce an Emmy Award-winning investigation about medical marijuana. He also earned an Emmy nomination for his investigation of gangs in the military. His work with the investigative unit earned him several awards from the Society of Professional Journalists, and The San Diego Press Club. Ramon was also one of the first employees at KGTV, to be trained as a multimedia journalist.

When he’s not covering the news, Ramon is usually hiking, biking, or relaxing on the beach.