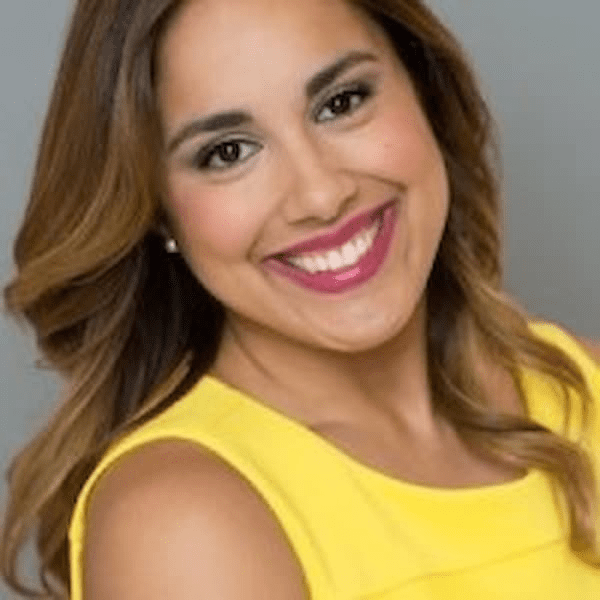 Alexis Rivas is a media personality serving as an investigative reporter for NBC 7 in San Diego. Previously, she was a news anchor for ABC21 in Fort Wayne, Indiana where she anchored the 5, 6, and 11 pm newscasts. She also launched the station’s investigative unit Digging Deeper.

From 2004 to 2007, Alexis attended Palmetto Senior High School. She also graduated from the University of Miami with a Bachelor of Science in Communication, Public Relations, Art History, and Marketing in 2011. Additionally, she received a Master of Science degree in Journalism from Columbia University Graduate School of Journalism in 2014.

Rivas was born and raised in Miami. However, there is no information about her family background, parents’ identities, and siblings.

Despite being a media personality Alexis has managed to keep her personal life away from the limelight. Therefore, she hasn’t revealed whether she is married, single, or in a relationship.

Prior to joining NBC 7, Alexis was a news anchor for ABC21 in Fort Wayne, Indiana. She anchored the 5, 6, and 11 pm newscasts and launched the station’s investigative unit Digging Deeper.

During her time in Fort Wayne, Alexis won a National Murrow Award and Emmy for an investigation into a factory worker death that prompted an overhaul to Indiana’s workers’ compensation laws – marking the first changes to the statute in more than 30 years.

She started her journalism career at FOX28 in South Bend, Indiana as an MMJ and ultimately, as a weekend anchor. But Alexis began her professional career as an account executive at a public relations agency in Miami, booking clients’ appearances on local, national, and cable news networks, and interviews in local and national newspapers, before switching careers at age 25, heading back to school and embarking on a career in journalism.