Nyesha Arrington is a chef known for competing in Top Chef season 9. She was also a mentor on Next Level Chef. Additionally, she launched a sauce line, Aisoon, and a food podcast, Happy Mouth alongside Philip Camino.

Arrington has Korean and African-American roots.

Nyesha attended Lancaster High School from 1996 to 2000. She also studied culinary arts at the Art Institute of California in Los Angeles and graduated in 2002. Additionally, she trained at Michelin-starred Melisse and progressed through Joel Robuchon restaurants in Las Vegas, Spice Mill in the British Virgin Islands, Wilshire in Santa Monica, and Leona in L.A.

Arrington has Korean and African-American roots. Her father, John Edward Arrington played bass while her mother, Sophia Yvonne Arrington was a seamstress.

She also has a younger sister, Janet Lee Arrington, a drum player and she has a son.

Who is Nyesha Arrington Grandmother?

Arrington’s grandmother, Aisoon Lee is Korean. Her grandfather who was a cook in the Korean War met her grandmother there.

Her Aisoon sauce is originally her grandmother’s. It’s a soy-based sauce with Gochujang and other elements.

“My earliest memories are from my Korean grandmother, and it’s interesting how that plays into the way the media sometimes wants to put me in a Black box. My grandmother raised me, and I can remember cooking next to her in my mind like I’m watching a movie. Me, next to her, on a stepstool at the sink washing greens. Grandma’s fridge felt like an alchemist’s cupboard. She’d save glass bottles and jars and fill them with tinctures and sauces and fermentation projects. When I’d open the door, I’d hear the clanking of the jars and see so many different colors and oils and amazing condiments. These visceral memories, I call “food data.”

Where is Nyesha Arrington From?

Despite being a popular celebrity Nyesha has managed to keep her personal life away from the limelight. Therefore, she hasn’t disclosed whether she is married, single, or in a relationship.

Arrington honed her skills in the world’s toughest kitchens and went on to found her own restos, Leona and Native. As the pandemic shuttered restaurants, this agile entrepreneur adapted, launching a sauce line inspired by her Korean roots, helping found a nonprofit, and starting a food podcast.

“I’m innately entrepreneurial, and I’ve been that way since I was a little girl. In elementary school, when my friends would come over, we’d play restaurant. I named my restaurant the “A+ One Good Restaurant,” and would boil noodles and soup for my friends. It was important to me to find work I would enjoy doing, honing my craft while building a business. The restaurants that I’ve had in the past – Leona and Native – were named among the top 100 in LA.”

Arrington was a mentor on Next Level Chef. The cooking competition featured 15 chefs looking to prove their own culinary excellence, while working under the direct mentorship of Ramsay Gordon, alongside Arrington and Richard Blaise.

“Originally, I went to “MasterChef” as a guest judge and helped cook and do a demo with the finale. That’s where Chef Gordon and I met and he was like, “We have to stay in touch,” and I’m like, “Yeah, okay, cool.” [I thought] I’m never going to see this guy again,” Arrington narrated.

She has an average net worth of $2 million. 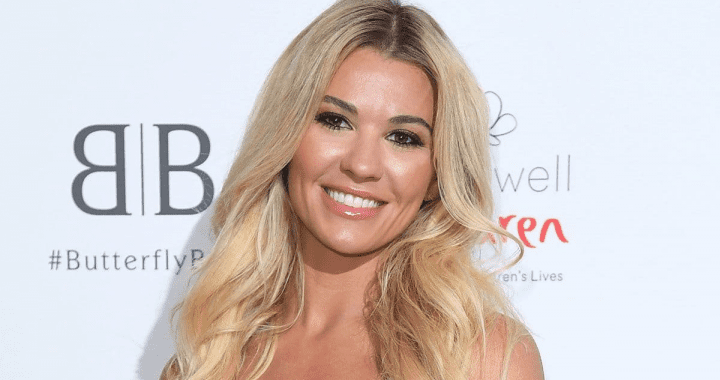