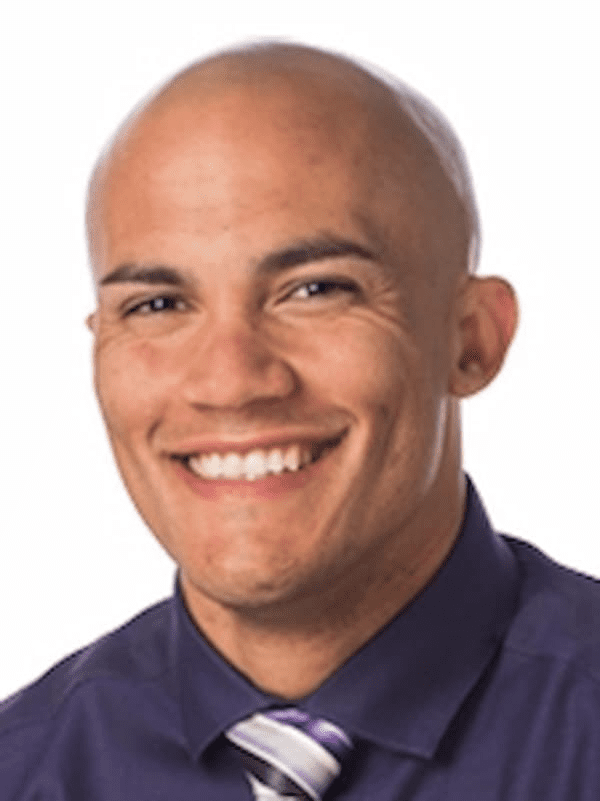 Officer graduated from Texas Tech University in 2011 with a Bachelor’s degree in Broadcast Journalism and a minor in Communications.

Marcus’s biological father is Anthony Rogers. He also has a sister.

Marcus is married to his wife, Stephanie Officer. The couple, however, hasn’t disclosed whether they have kids or not.

Officer is a Morning Show Reporter and a Multimedia Journalist at FOX 4 News in Kansas City. He joined the FOX4 News team in January 2017. You can see him on the FOX4 Morning Show starting at 4:30 a.m.

Officer is a native Texan. He spent the early part of his broadcasting career in the Lone Star State with stops in Austin, College Station, and San Angelo. He is also an avid baseball fan and spends most of his free time traveling the country and visiting MLB stadiums.