Lindsay Usich is a media personality serving as a photographer and the wife of Marilyn Manson, an American singer, songwriter, record producer, actor, painter and writer.

She stands at a height of 5 feet 7 inches tall.

Usich is an American national.

She has a twin sister, Ashley Usich. Ashley runs a capsule collection for the Los Angeles clothing line Cete and she is married to the Smashing Pumpkins’ James Iha.

Usich married Marilyn Mason(Brian Hugh Warner) in a private wedding during the pandemic lockdown in 2020. Marilyn is an American singer, songwriter, record producer, actor, painter and writer. Their wedding was attended by Nicolas Cage as the only guest on FaceTime. The Hollywood actor said it was “wonderful” when Manson sang Love Me Tender to his bride.

She does not have any children. However her husband, Marilyn is a godfather to Johnny Depp’s daughter, Lily-Rose Depp.

Usich is the wife of Marilyn Manson. Their relationship first came out in March 2012 when Revolver magazine  referred to Lindsay as Manson’s girlfriend. Later it was confirmed that they were romantically involved. Marilyn was previously in a relationship with actress, model and musician Evan Rachel Wood. They had an on and off affair from 2007 to 2010 when they broke their engagement.

Prior to Wood, Manson was married to burlesque dancer, model and costume designer Dita Von Teese. They became a couple in 2001. Manson proposed to her on March 22, 2004 and they were married in a private, non-denominational ceremony officiated by Chilean film director Alejandro Jodorowsky. On December 30, 2006, Von Teese filed for divorce due to “irreconcilable differences”. Von Teese also stated she did not agree with Manson’s “partying or his relationship with another girl”. Manson’s “heavy boozing” and distant behavior were also cited as cause for the split. A judgment of divorce was entered in Los Angeles Superior Court on December 27, 2007.

He was also engaged to actress Rose McGowan from February 1999 to January 2001. McGowan later ended their engagement, citing “lifestyle differences”.

In a shocking confession, Dan Cleary, a former assistant to Marilyn Manson who now co-hosts the podcast Rare Form Radio, says he saw the shock rocker physically abuse and threaten to kill his wife, Usich.

Clearly made the revelation during an episode of the podcast released to paid subscribers on Tuesday, February 16, 2021. Although he never explicitly named Usich, he shared horrific stories of abuse which he says took place in 2014 and 2015 and involved Manson’s “then-girlfriend” and “now-wife.” The timeline makes it clear he’s referring to Usich.

“I saw some physical abuse as far as like pushing and throwing things at her and a lot of like violent outbursts around her ― breaking things. A lot of mental abuse and name-calling and threats.”

“There were times when Manson would tell her that he’s going to kill her and cut her up and that I’m going to bury her in the desert ― me. He would leave the room and I would [tell her], ‘You’re going to be fine. I’m not going to do any of that. Let’s get you to a hotel.’”

Manson who is currently going through sexual assault and physical abuse allegations from a number of people has called the previous accusations against him “horrible distortions of reality.” But the fallout has already been tremendous, with the singer being dropped by his label, Loma Vista and his agency, CAA. He was also fired from television roles on the programs American Gods and Creepshow and by his longtime manager, Tony Ciulla, who dropped his client after 25 years of working together.

Evan Rachel Wood filled a police report against Lindsay on December 19, 2020 after Lindsay allegedly threatened to release damaging photos of her. Evan, an actress, model and musician was an ex-partner of Marilyn Mason, Lindsay’s husband. Their relationship was made public in 2007 and they reportedly maintained an on-again, off-again relationship for several years. Manson proposed to Wood during a Paris stage performance in January 2010, but the couple broke off the engagement later that year.

Wood shared a police report filed after alleged threats from Marilyn Manson’s wife, Lindsay in an Instagram Story on Saturday, 7 February 2021, she wrote;

“On Dec. 19, I had to file a police report after I was alerted to threats made by @leslee_lane and @lindsayusichofficial (Brian’s wife) for conspiring to release photos of me when I was UNDERAGE,”.

The actor, who accused her ex-partner Manson of “years” of abuse, claims she was alerted to threats made by Usich to release photos taken while she was dating the musician. She shared one of the photos, which shows her wearing a German-style military hat and drawn-on moustache, with Manson also in the image. She said that the images were taken in Las Vegas after one of Manson’s concerts, and alleges that she had been given “large amounts of drugs and alcohol” at the party.

Wood claimed that Usich’s threat was to “ruin my career” and “shut me up”. The other account tagged in Wood’s post has since been deleted.

Her net worth is estimated to be ranging between $1 to $5 million. 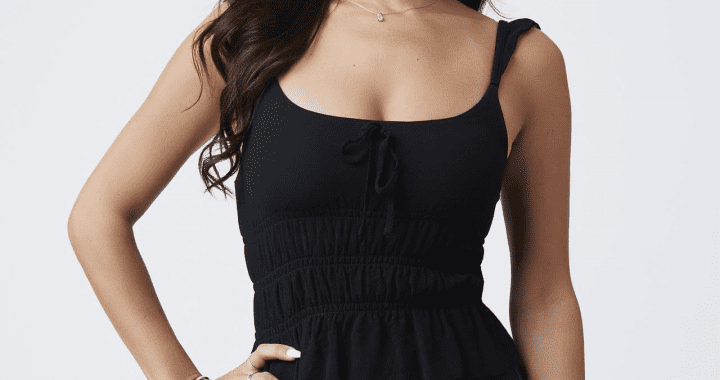 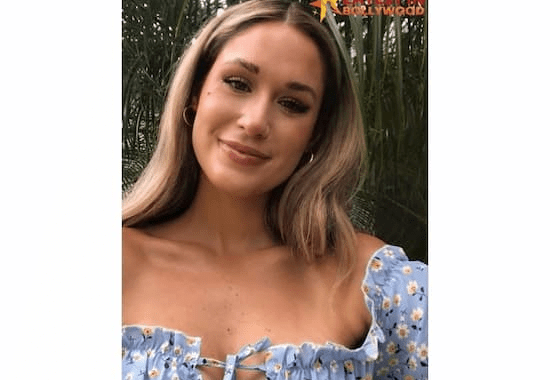