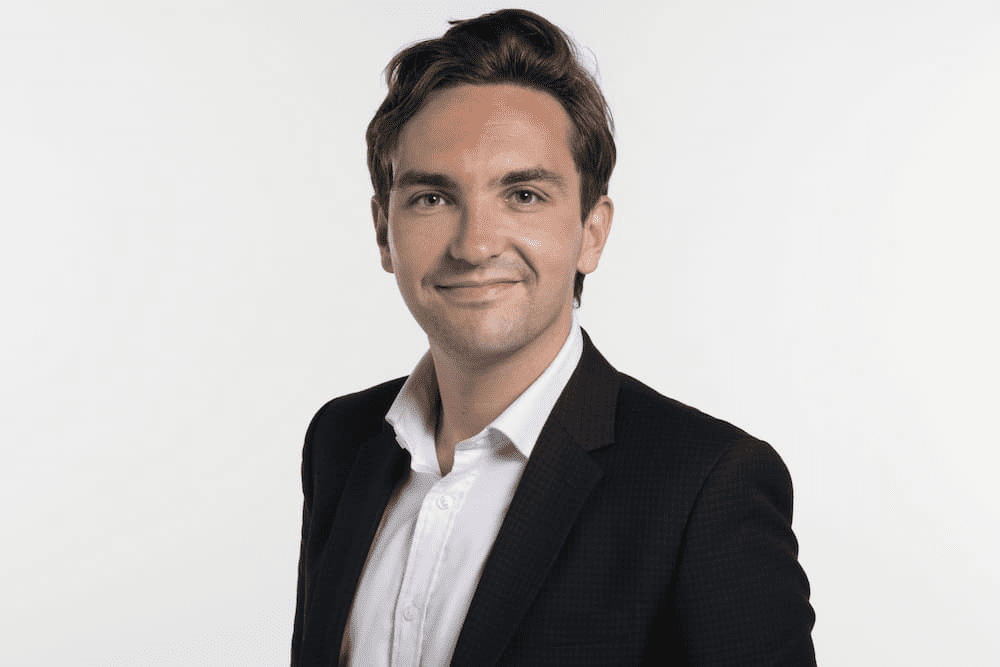 Lewis Goodall is an English media personality serving as Analysis and Investigations Editor at Global, a media company that owns radio stations including LBC. He is also the author of a book on the recent history of the Labour Party under Jeremy Corbyn- “Left for Dead”. Previously, he was a Policy Editor for BBC Newsnight.

Goodall was born on July 1, 1989, in Birmingham, United Kingdom.

From 2000 to 2005, Lewis went to Turves Green Boys’ School and Technology College. He also completed his A-Levels at Cadbury Sixth Form College in 2007. In 2009, he studied Mandarin at Beijing Normal University.

In addition, Lewis graduated from the University of Oxford with a Bachelor of Arts in History and Politics in 2010. Subsequently, in 2013 he studied French at Alliance Francaise in Paris.

Lewis was the first in his family to go to the university. While in the University, he was an activist for the Labour Party and a blogger. He also worked for the center-left think tank, the Institute for Public Policy Research, and as a question writer for the quiz show University Challenge.

Goodall was born in Birmingham and he was the first in his family to go to the university. On August 23, 2021, his mother turned 50 years.

Lewis isn’t married. He is in a relationship. However, his girlfriend’s name is unknown.

When asked what he does after work, Lewis says: “After Newsnight, I don’t get home until midnight and I can’t switch off straight away as I’ve been working too late. I’ll go to bed and read instead.

But in my leisure time, I like to go on long walks or hikes, and my girlfriend comes along with me. I love being outside because it really clears your head.”

In 2022, leading journalist and broadcaster Goodall joined Global, the Media & Entertainment group, as the third host on Global’s major new podcast co-presented by Emily Maitlis and Jon Sopel, which will launch this autumn. Goodall will also be Analysis & Investigations Editor for Global, with a remit to supercharge the broadcaster’s video journalism, reporting on breaking stories in the UK and beyond, and creating high-impact content for the podcast, Global Player and across social channels for LBC.

Goodall joins Global from BBC’s Newsnight, where he was Policy Editor for BBC 2’s late-night current affairs show where he covered politics, policy, government, and economics in the UK and beyond. He joined the BBC in January 2020. He is also the author of a book on the recent history of the Labour Party under Jeremy Corbyn- “Left for Dead”. It was published by William Collins and is out in paperback now.

Goodall’s reports at Newsnight include highly regarded investigations and reporting on care homes during Covid, the exams fiasco, building safety scandals, and the war in Ukraine leading to the biggest refugee crisis since 1945.

Prior to joining BBC, Goodall was a Political Correspondent at Sky News. He has also reported for the Victoria Derbyshire programme, Radio 4, and BBC World. He also reported on stories as varied as Euroscepticism in Clacton, the Paris terror attacks, and even enrolled in the world’s most famous clown school in Étampes.

Goodall has presented many historical films for the BBC on subjects including the Easter Rising, the rise of the SDP, and the 1945 General Election. He’s currently engaged on a major project for Sky the “Lewis Lorry” where he is touring the country for the next two years trying to shine a light on how Brexit will affect businesses, places, and people the rest of the media aren’t talking about. He was also the co-presenter and producer of his own Radio 4 documentary, “Generation Right”, examining the idea that Millennials are moving to the right politically.

Goodall has bad teeth. However, he has never spoken about it publicly.

His net worth is between $1 million to $5 million.