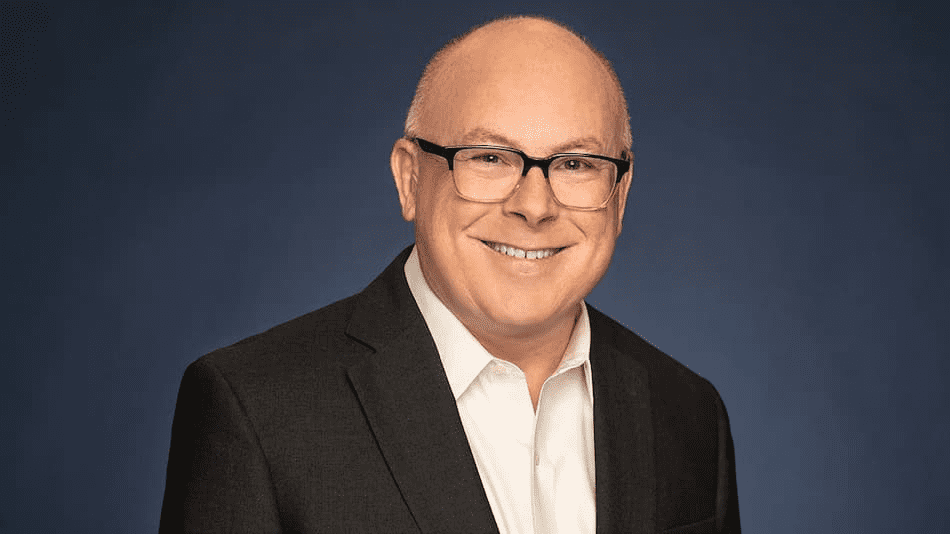 Gordon is American by nationality.

Scott is married. However, his wife’s identity is unknown. The couple is also blessed with twins.

Gordon is a news reporter for NBC 5 in Dallas-Fort Worth. He joined the NBC 5 news team as a general-assignment reporter in 1994. He has reported from the Gulf coast during numerous hurricanes and was the first Texas reporter to broadcast nationally from the scene of the space shuttle Columbia disaster. Gordon was also among the first reporters at Fort Hood to cover the 2010 massacre.

He has specialized in covering federal court cases such as terrorism, white-collar crimes, and the influence of Mexican drug cartels in North Texas. He has also extensively covered the financial woes at Fort Worth-based American Airlines.

While Gordon primarily covers news, he also enjoys occasionally reporting on sports stories, including the world-champion Dallas Mavericks and division-champion Texas Rangers. He reported from San Francisco during the 2010 World Series.

Before joining NBC 5, he covered political scandals and did investigative reporting for KTUL-TV in Tulsa, Oklahoma. He began his career at KSNF-TV in Joplin, Missouri, and later worked at KAMR-TV in Amarillo. Among his professional achievements are a number of news awards, including two Texas Emmy nominations for best reporter, and an Associated Press award for investigative reporting.

Over the years, Gordon has covered some of the biggest stories in Texas and the region, including the racially-motivated dragging death of a black man in Jasper, the tense standoff with the Republic of Texas separatist movement at Fort Davis, to the bonfire collapse at Texas A&M University. In 2011, he reported on the wildfires that ravaged Texas from Palo Pinto County to Bastrop.

In 1995, he was on the scene within hours of the bombing of the Murrah federal building in Oklahoma City. He went back for numerous follow-ups, including the execution of Timothy McVeigh. Following the terrorist attacks on September 11, 2001, he traveled to Tunisia as part of an exchange program with Arab reporters.