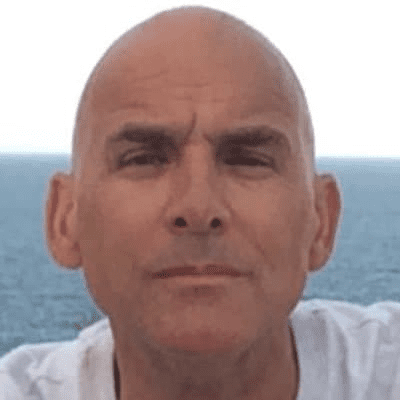 Jonathan Beale is a media personality serving as Defence correspondent for BBC News since January 2010. Previously, he was BBC’s Washington correspondent.

Beale is originally from Wales but he was brought up in Kent. However he hasn’t shared any information about his parents and siblings. It is therefore not known whether he has siblings or not.

Despite being a media personality Jonathan has managed to keep his personal life out of the limelight. It is therefore not known whether he is married, single or in a relationship. He hasn’t also revealed whether he has children or not.

Beale is the Defence correspondent for BBC News since January 2010. Prior to his current role he was BBC’s Washington correspondent.

He joined the BBC as a trainee reporter in 1989. Before joining the BBC he had been an assistant to a Member of Parliament. His BBC career started in local radio and regional TV, before he joined BBC London and south east as the regional political correspondent.

He served in Washington DC covering the 2006 midterm elections. In 2009 he covered the Guantanamo military commissions. He has also presented political programmes, such as The Westminster Hour on BBC Radio 4.

In 2005, Beale reported that then President George W. Bush was supporting the followers of the controversial “intelligent design” idea. This article stirred controversy.