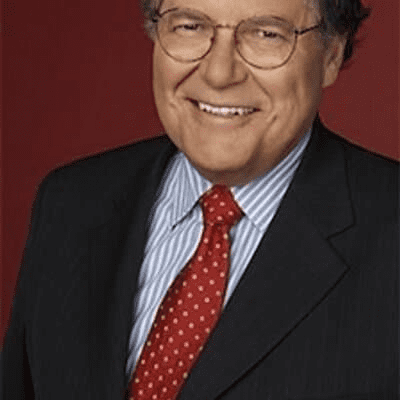 He was born in Joliet, Illinois, United States. However his age is unknown.

Bittermann is American by nationality.

He attended Waukegan High School followed by Southern Illinois University where he graduated in 1970 with a Bachelor of Science degree.

Bittermann was born in Joliet, Illinois, but he grew up (from age 2) in Waukegan, Illinois about 40 miles north of Chicago and 40 miles south of Milwaukee.

Jim has been married to Mary Jean Lowe, a counselor at the American School of Paris since April, 2017. Previously he was married to Patricia Thompson, a Paris-based American television producer and documentary filmmaker. However, Patricia died in 2010.

Bittermann and his late wife Patricia have a daughter, Dr. Tess Bittermann, a gastroenterologist at the University of Pennsylvania Hospital in Philadelphia.

Bittermann is a senior international correspondent for CNN based in Paris. Since joining CNN in 1996, he has covered the death of Princess Diana in 1997, NATO air strikes on Kosovo in 1998, the earthquake in Turkey in 1999 and the World Cup soccer championships, among other stories.

Prior to joining CNN Bittermann was a Paris news correspondent for ABC News from 1990-1996. During his years with ABC, he covered a wide range of international events, including the dissolution of the Soviet Union, the Gulf War and the Middle East peace process and U.S. deployment in Somalia. His long-form projects at ABC included Betrayed in Blood, a report on the French AIDS-tainted blood scandal for PrimeTime Live and two half-hour special reports for Nightline with Ted Koppel, A Perfect Messiah and The Fashion Conspiracy.

From 1978-1990, Bittermann was a European correspondent for NBC News. Based in Rome from 1978-1979, he covered two Papal transitions and the travels of Pope John Paul II. From 1980-1990, he was based in Paris. While there, he reported on many of the decade’s major international stories in Eastern Europe, Northern and Western Africa, the Middle East, the Philippines, Japan and the Soviet Union.

Prior to NBC, Bittermann was a Toronto-based correspondent and producer for the Canadian Broadcasting Corp.’s newsmagazine. He also worked as a reporter for WKYC-TV in Cleveland, Ohio, from 1973-1975 after working one year for WQED-TV, a public television station in Pittsburgh.

In 1971-1972, Bittermann traveled the national presidential campaign staffs of Sen. Birch Bayh of Indiana and Sen. Edmund Muskie of Maine. He began his career in broadcast journalism in 1970 at WTMJ-TV in Milwaukee, after one year as a newspaper reporter with the Waukegan News-Sun in Waukegan, Ill.