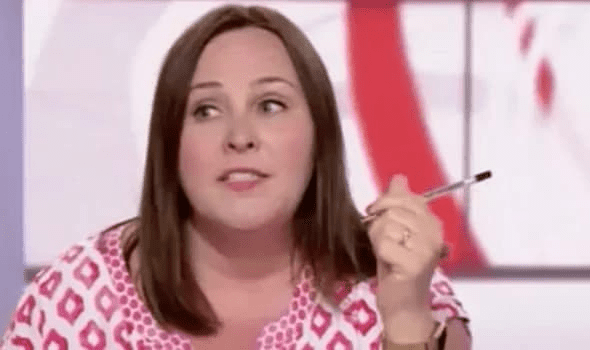 Catherine Burns is a media personality serving as a health correspondent for BBC News. She is also a reporter for BBC Radio 1 Newsbeat.

She hasn’t revealed when and where she was born therefore her age is unknown.

Burns is British by nationality.

She is from Leicester. However, there is no information about her parents. She hasn’t also shared with the public whether she has siblings or not.

Catherine is married to Don Campbell. On July 16, 2021, the couple celebrated their tenth anniversary at the seaside.

She also has children however very little is known about them.

Ten years married and celebrating at the seaside with ⁦@DonCampbell30⁩ pic.twitter.com/qN4ekbZKCh

Got the rarest combination of things today: I’m off work, the kids are at school and the sun is shining. Just got my flamingo for company pic.twitter.com/ia5mAjnl4U

Burns is a health correspondent at BBC News based in London, United Kingdom. She was appointed to the position in December 2017. In that role, she has covered many major stories. She is also a reporter for BBC Radio 1 Newsbeat since June 2013.

Previously, she was a reporter for Victoria Derbyshire Programme. She was also a reporter with the BBC Business Unit from January 2011 to July 2013.

Burns began her career in journalism in 2005 as a reporter for BBC Radio 1 Newsbeat.

Catherine Burns Salary and Net Worth