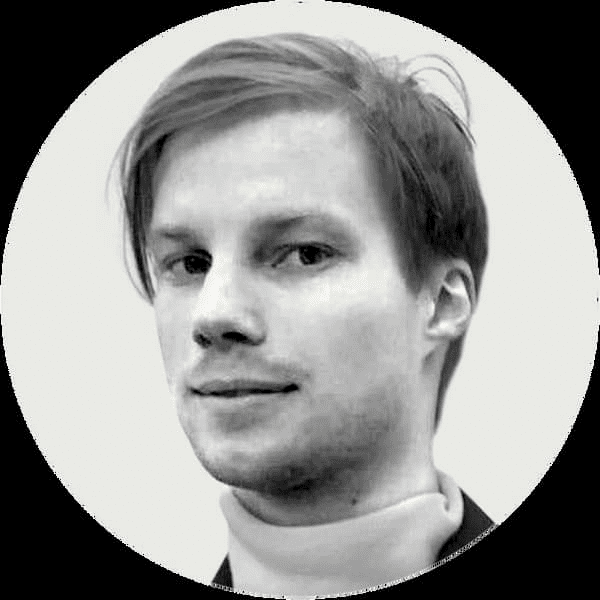 Ivan Nechepurenko is a media personality serving as a Moscow reporter for the New York Times covering politics, economics, sports, and culture in Russia and the former Soviet republics. Previously, he was a correspondent for The Moscow Times.

Nechepurenko is Russian by nationality.

He spent five years in Canada, earning a Bachelor’s degree in International Relations and French from the University of Calgary, where he studied under John Ferris. He also received a Master of Science in International Relations from the London School of Economics and Political Science (LSE), where he studied under Roy Allison.

Nechepurenko was raised in St. Petersburg, Russia, and in Piatykhatky, Ukraine. He also spent five years in Canada. However, there is no information about his parents. He hasn’t also shared with the public whether he has siblings or not.

Despite being a media personality Ivan has managed to keep his personal life away from the limelight. Therefore, it is unknown whether he is married, single, or in a relationship.

Before working at The Times, Nechepurenko was a correspondent for The Moscow Times, where he covered Moscow’s Crimea annexation and the Winter Olympics in Sochi. He has also been a staff writer for the Moscow Times from 2013 to 2015 and also published his work in GQ, Slon.ru, and The Guardian, among other media outlets. In addition, he has worked for several think tanks and governmental organizations, including the International Crisis Group, OSCE, and Carnegie Moscow Center.

Ivan Nechepurenko Salary and Net Worth