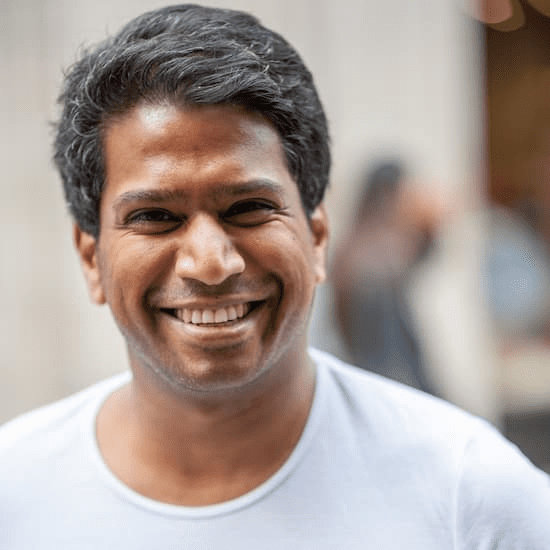 Gavin Ramjaun is a media personality serving as a presenter and senior journalist at BBC. He is also a motivational events host and founder of Man-Zilla (Men’s news and identity platform).

He earned degrees in Business-Public Relation and BSC Business Accounting Economics from Cardiff University. He also obtained a Postgraduate journalism course at City, University of London.

Born in Worcester, Gavin’s parents hail from Mauritius. In 2020, his father battled cancer.

Despite being a media personality, Gavin has managed to keep his personal life away from the limelight. Therefore it is not known whether he is married, single or in a relationship.

Ramjaun is a presenter and senior journalist at BBC. He is also one of the main faces of BBC Sport hosting rolling sports coverage and programmes for the BBC’s network of shows across BBC One, Two and News Channel, in addition to BBC World which has a reach of over 400 million a week.

He’s also played a senior role in launching a new network to the landscape London Live, in conjunction with the Evening Standard newspaper. As the main presenter of the channel, he fronted and produced news programming in the evening and lunchtime as well as hosted the live entertainment shows from special events.

Prior to London Live, Gavin worked on ITV’s flagship show This Morning, as a news presenter, reviewer and contributor in the magazine show’s interactive hub section, engaging with presenters, celebrities and viewers. He’s also highly regarded for his work with another ITV programme, morning news show Daybreak, hosting their 2012 Olympic coverage. Before this, Gavin was a presenter on the BBC News Channel and correspondent for BBC Breakfast but got his on-air break presenting Newsround and Sportsround on CBBC from 2005. He also reported on Radio Five Live, the Today programme on Radio 4, and the famous BBC World Service. He later became the youngest presenter in BBC World TV history at the age of 26.

Gavin began his journalism career as a runner for Ant and Dec on the peak time series Saturday Night Takeaway. Prior to joining CBBC in September 2005, he was a trainee broadcast journalist for ITV at Meridian.

Ramjaun began a new chapter in his broadcasting and publishing career, with the start of his Multi-Channel Broadcasting network MAN-ZILLA online and on social. It’s a men’s focused news and entertainment platform. The channel caters for independent news and feature projects, to address men’s status issues, mental health and identity with the flagship podcast and videos to satisfy a targeted underserved demographic.

He also invented ‘Gavin’s Good News Vlog’ curated all about positive news in the world.

Gavin Ramjaun Salary and Net Worth