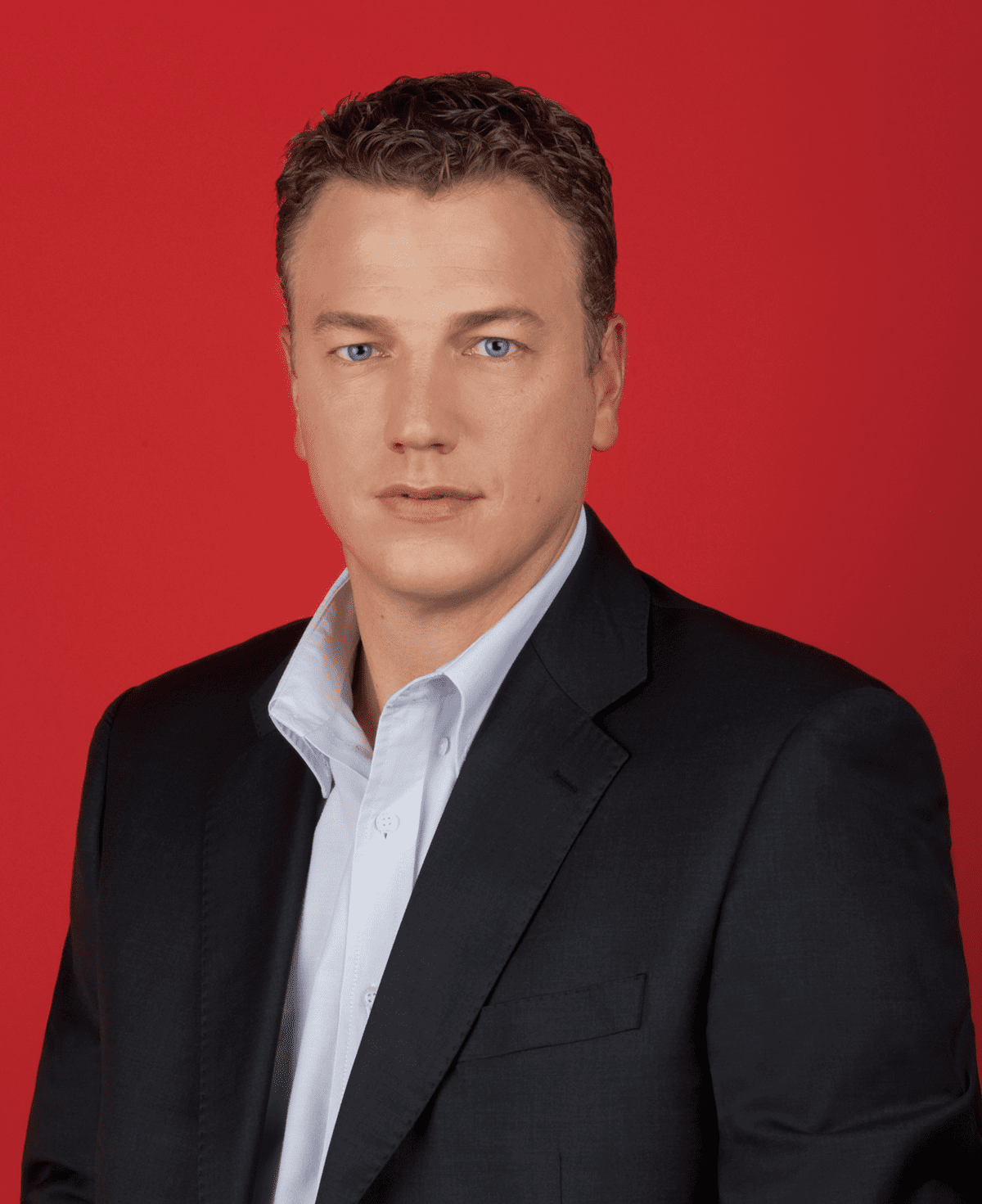 There is no information about when and where he was born.

He earned a Bachelor of Arts degree in Public Policy and Psychology from Duke University in 2000. In 2003, he received a Master’s degree in Journalism from New York University, where he was on a full scholarship (Broadcast and Knight Foundation Scholarship).

On August 6, 2015, during an interview, David was able to shed some light on his family. His family is based in South Africa and from time to time he has been in South Africa to visit them. His parents spent many years overseas but have retired to South Africa.

“I have come back frequently to visit family and for work but this is the first time I have been based in Johannesburg for a long time. It’s exciting to be back for sure.”

“My parents are thrilled that I am going to be based in South Africa as they also spent many years overseas but have retired to South Africa and love living here. My mom is constantly giving me story tips.”

He is very secretive when it comes to personal issues, it is, therefore, hard to tell whether he is married, single, or in a relationship.

McKenzie is an International Correspondent for CNN based in Johannesburg, South Africa. He has reported from more than 30 African countries. He has also reported on some of Africa’s most significant and talked about stories including the downfall of Zimbabwe’s Robert Mugabe, the Ebola outbreak in West Africa, and the death of Nelson Mandela.

McKenzie has reported numerous investigative projects for all of CNN’s platforms, including accessing white supremacist groups in South Africa and exposing Chinese involvement in ivory smuggling, part of an ongoing focus on conservation reporting.

Previously, McKenzie was CNN’s Beijing-based correspondent until 2015. He was one of the first reporters to cover the mysterious disappearance of flight MH370 and spent weeks with Chinese families trying to get closure on their loved ones. He gained exclusive access to China’s space program for a CNN International special: Inside Space City.

Before becoming a Beijing-based correspondent, McKenzie was a CNN Correspondent based in Nairobi, Kenya. He was also the first international reporter to gain access to Sudan’s controversial oil fields to report on alleged pollution and was one of the first foreign correspondents to uncover the threat of piracy off the coast of Somalia.

David began his career in New York as a freelance producer and writer for international broadcasters and newsgathering organizations including ABC News, BBC, and Reuters. He joined CNN from UNICEF, where he served as a correspondent and producer with their Africa Services Unit.

McKenzie won the prestigious Royal Television Society Award for Best Breaking News Coverage as a lead member of the CNN team reporting on Mugabe’s ouster from power in 2019. The judges called it a “model of how to cover an unpredictable breaking news story.”

In 2011, David investigated the plight of the mentally ill in Kenya for CNN’s documentary series “World’s Untold Stories.” “Locked Up and Forgotten,” won the Amnesty International Media Awards in the “International Television and Radio” category. In the same year, he won a National Headliner award for his contribution to reporting on Somalia’s deadly famine. He also contributed to CNN’s Peabody-winning reporting on the Arab Spring from Libya.