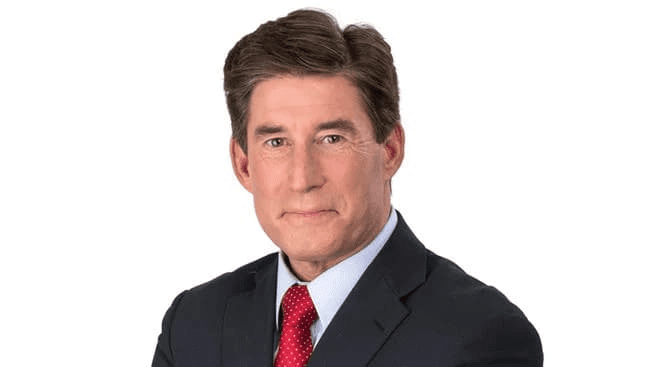 He graduated from The Ohio State University with a Bachelor’s degree in Broadcast Journalism. At the University, he was the Organizer and President of the first RTNDA student Chapter. He was also an SPJ member and a Lantern Staff Reporter.

Despite being a media personality Dave has managed to keep his personal life away from the limelight. Therefore, he hasn’t revealed whether he is married, single, or in a relationship.

Dave is an investigative reporter at NBC 7 in San Diego. He joined NBC 7 in April 2013.

Prior to joining NBC 7, Dave was an investigative reporter and anchor at WKYC-TV3, an NBC Affiliate station in Cleveland, Ohio where he spent 13 years.

He has specialized in investigative reporting since he began his career in journalism in 1988 at WCMH in Columbus, OH. His following stints at WLWT in Cincinnati and WJW in Cleveland honed his craft in enterprising unique story angles and being the ‘go to’ reporter when it came to live reporting on major stories. But it was his years spent at WKYC since 2000 where his work was most acclaimed, demonstrated by the long list of twenty-one awards (won since 2000) bestowed on him. That list of twenty-one awards won in the last thirteen years plus three more won in the ’90s includes six Emmy’s, ‘Best Reporter in Ohio’ four times from the Society of Professional Journalists, another ‘Best Reporter in Ohio’ from the Ohio Associated Press, and eleven “Best Reporting” Awards from the Cleveland Press Club.

No doubt San Diego was a big change for Dave, an Ohio native. He is also known for being outgoing and energetic on top of having the curiosity and tenacity of an investigative journalist. In addition, Dave is often seen on a local golf course and on the NBC 7 News at 5, 6, and 11 PM.