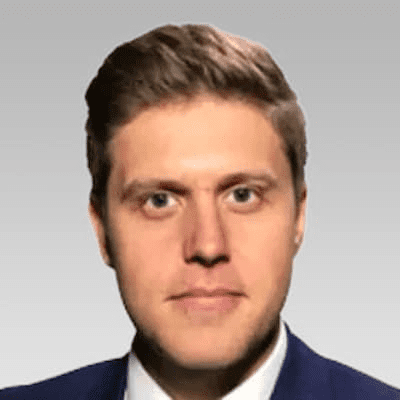 His age is undisclosed.

Hewitt is a British national.

He attended Chasetown High School between 2000 – 2007. He also graduated from the University of York with a Bachelor’s Degree in Politics in 2010. Additionally, he earned his Master’s Degree in Broadcast Journalism at Cardiff University in 2011.

Daniel’s mother, Diane Hewitt died of breast cancer at the age of 56 years.  He also has a father and a sister. However, no comprehensive information is provided about them.

Hewitt said, “We should change the way we talk about dealing with the disease” after the death of his mother.

Despite being a renowned media personality, Hewitt has kept his social life away from the limelight. Therefore, it’s not known whether he’s married, single or in a relationship.

Hewitt is a political correspondent for ITV News based in London, UK. He has served in that position since March 2019. He also presents ITV’s two most-listened-to news podcasts: US Podcast “Trump Lost: What Now?” and UK politics podcast “Calling Peston.”

He began his journalism career at BBC as a freelance reporter. While there, he reported for BBC Radio Stoke on a freelance basis whilst a student at the University.

In 2011, Hewitt joined ITV News Central and after serving for 1 year he was named Midlands Newcomer of the Year in 2012 before moving to ITV Granada as a sports reporter. In 2013, he moved to Granada, where he served as a political correspondent. Later that year he was named North West TV Journalist of the Year at the O2 Media Awards.

Hewitt later moved to Westminster and joined ITV News political unit covering Yorkshire, Tyne-Tees, and the Scottish Borders after leaving Granada Reports in 2016. He returned to Granada Report in 2017 but left Granada Reports again in 2018 to join ITV Network News as a political correspondent.

In his career, Hewitt has earned lots of awards such as the 2018 Royal Television Society North West Journalist of the Year. He has also been nominated for two Royal Television Society awards for his coverage of the Khuram Shaikh murder, and also the coverage he did about the 2015 General Election respectively.  Hewitt did an investigation into child poverty in the North of England in 2018 and was nominated for The Orwell Prize.

He is a supporter of West Bromwich Albion.

His salary and net worth are undisclosed yet.