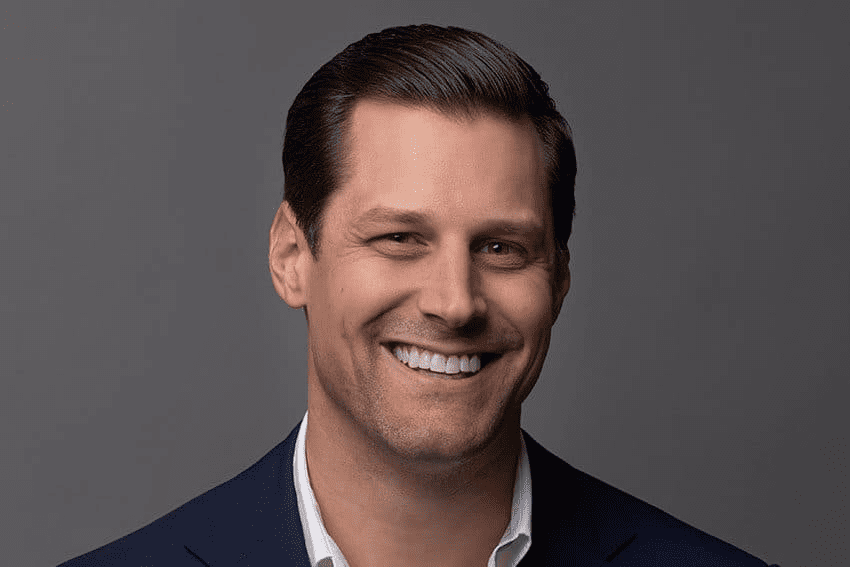 Brian Brenberg is an Executive Vice President and Associate Professor of Business and Economics at The King’s College. He is also a contributor on Fox News and Fox Business since March 2020.

He is 5 feet and 7 inches tall

A graduate of Forest Lake Area High school in Minnesota, Brian received a Bachelor of Arts degree in Finance from the University of St. Thomas in 2002. He also earned an MBA and MPA in 2008 from Harvard Business School and Harvard Kennedy School respectively. At Harvard Business school, he was the co-president of the Christian Fellowship. In addition, he won nine varsity football letters in football, basketball and track teams.

He is the son of Mary and Robert Brenberg although he hasn’t disclosed whether he has siblings or not.

Brenberg married Krista Hipkins, his high school sweetheart in the summer of 2000 when both were college sophomores at Forest Lake Area High school. While there, his wife won a total of eight varsity letters in gymnastics, track and field and tennis. She was also named All-Conference twice in gymnastics and All-State three times, securing a fifth and sixth position in state competition. He currently resides in New York City with his family

Brenberg is a contributor on Fox News and Fox Business since March 2020. He has written for many publications, including USA Today, Newsweek, Forbes and the New York Post and his speeches have been covered by Time and The Washington Post. He also lectures regularly for the Foundation for Economic Education (FEE), Young America’s Foundation (YAF) and the American Enterprise Initiative on Faith and Public Life.

In addition to working for Fox News Media, he serves as an Executive Vice President and Associate Professor of Business and Economics at The King’s College. Prior to joining the King’s faculty, he worked in the financial services and medical device industries, as well as public policy research and philanthropy.

The two television personalities are from Minnesota and Brian lived across the street from Pete Hegseth. They are also graduates of Forest Lake Area High school.