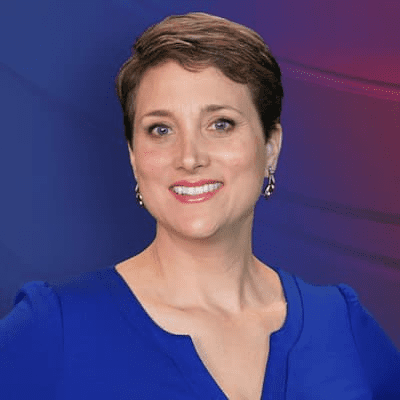 Anya Tucker is a media personality serving as a reporter at NEWS 10 ABC. Previously, she was a general assignment reporter at WLNS-TV 6

Despite being a media personality, she has managed to keep her personal life away from the limelight. Therefore, she has not revealed information concerning the date, month, or the year she was born.

Tucker is American by Nationality.

The Detroit native is a proud graduate of Interlochen Arts Academy and Eastern Michigan University where she earned a bachelor’s degree in journalism and mass communication.

Due to her secretive nature when it comes to matters that pertain to her personal life, she has not revealed information concerning her parents’ and siblings’ identities.

Anya is a reporter for NEWS10.  She began her career in the news as a writer at WXYZ Channel 7 in Detroit. From there, Anya moved on to Young Broadcasting’s WLNS-TV 6 in Lansing as a producer of the morning show. She was hired as a general assignment reporter and then a full-time anchor before heading to the Capital Region.

She enjoys spending time with her husband and two sons when she’s not working.