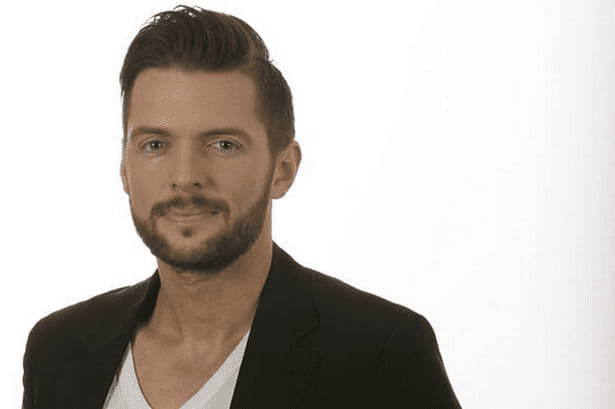 Will Perry is a media personality serving as a presenter at BBC, BBC News and Premier League (IMG Media). He is also a Radio presenter for BBC Radio 5 Live as well as Show host of Barclays UK. Additionally he is a reporter for The Premier League.

He was born on January 6. However his age is unknown.

Despite being a media personality, Will has managed to keep his personal life away from the limelight. Therefore, it is not known whether he is married, single or in a relationship. He hasn’t also revealed whether he has children or not.

Will is a sports broadcaster with over 20 years experience in the industry. He’s currently working for the BBC and The Premier League (IMG). Will joined BBC Radio 5 Live in 2009 working on programmes with Victoria Derbyshire, Gabby Logan, Nicky Campbell and Richard Bacon.

He hosts the live football for Premier League matches shown to a world audience and presents on the BBC News Channel and BBC World and reports on Premier League matches for Final Score, a show which he’s also presented. Will filled in throughout the season for Mark Chapman on Match of the Day 2 extra. He can be heard presenting 5live Sport where he’s covered live boxing from ringside as well as the Champions League Final and the PGA Championship. He also featured on BBC Radio One and The Chris Evans Breakfast show on Radio 2.

Barclays use Will as a host for their football events. He’s hosted days with the likes of Pep Guardiola and Louis van Gaal. He also works as an MC hosting corporate events and award ceremonies.

He presents Ultimate Boxer on BT Sport and Box Nation alongside Amir Khan and Anthony Crolla and hosts a rugby league podcast for Super League called Out Of Your League with Jon Wilkin and Mark Flanagan.

Will was part of the Sony Award Winning London 2012 Olympics coverage on 5 Live. He also covered the Winter Olympics at Sochi 2014 and presented for Eurosport at Pyeongchang 2018.

Will started his broadcasting career at Talksport in 2003 before moving to KEY103 in Manchester. In 2006 he joined the BBC, presenting and commentating on football matches on BBC Radio Manchester. During this time Will worked on also weekly Rugby Union Show; Talking Sharks and presented The Lancashire Cricket Show both for Manchester’s local television station Channel M.

In 2009 Will worked at Sky Sports News before moving to BBC Northwest Tonight. He joined BT Sport in August 2013 presenting European football. Will has also presented content for Freesports. On another note he is a qualified ski instructor and regularly returns to Switzerland to teach.

Will Perry Salary and Net Worth