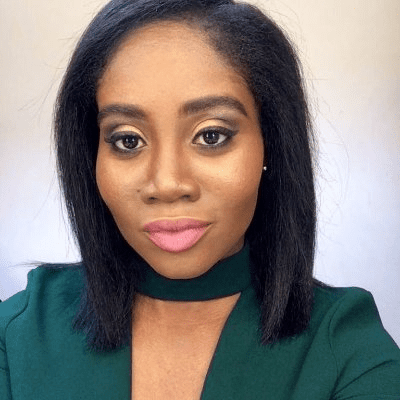 Vanessa Baffoe is a media personality serving as a presenter for Sky News. Previously, she was a journalist and presenter at BBC News.

Baffoe’s exact age is unknown. She hadn’t revealed when and where she was born. It is also not clear when she celebrates her birthday.

Baffoe is British by nationality. She is also of Ghanaian descent.

She earned a Bachelor’s degree. She also graduated from City University London with a Master’s Degree in Broadcast Journalism in 2011.

Vanessa was born and raised by her Ghanaian mother in London alongside her sister Claudia Liza-Armah. Her father lives in Ghana.

Claudia is a news anchor and broadcaster for Channel 5. She has also worked for Sky News, BBC and ITV.

Despite being a media personality, Vanessa has managed to keep her personal life away from the limelight. Therefore, it is not known whether she is married, single, or in a relationship.

Baffoe is a presenter at Sky News based in London, England, United Kingdom. She joined Sky News in January 2020, after 4 years at BBC News. During her tenure at BBC News, she spent most of her time presenting and reporting on BBC London News and BBC Look East.

Her net worth is undisclosed to the public.