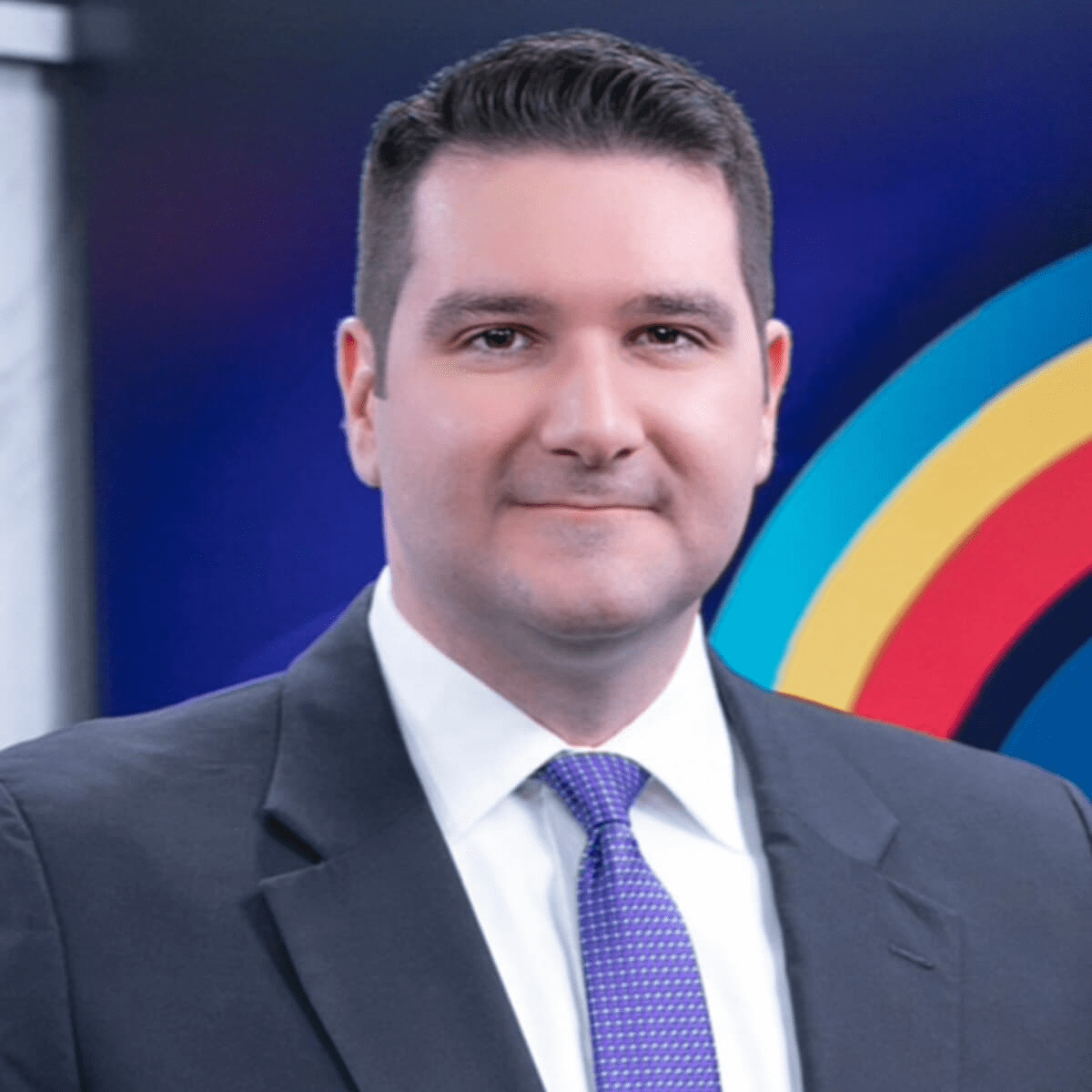 Ted Fioraliso is an American journalist serving as a senior Reporter and Executive Producer at the Gray Television Washington News Bureau in Washington, D.C. He formerly worked at Fox News Channel in New York City as a producer for the affiliate service, Fox NewsEdge.

Fioraliso hasn’t shared when he celebrates his birthday, year of birth, or his age.

His detailed stature is undisclosed.

Ted is a native of Long Island, NY.

He graduated from Boston University with a B.S. in Journalism.

Ted’s parent’s identities are not yet disclosed. No available information about his siblings either.

Information relating to his love affairs aren’t yet been made available to social media. It’s therefore not disclosed whether he is married, divorced, in a relationship, has kids, or is single.

Fioraliso began his career at WENY in Elmira, NY, serving as a backpack journalist, producer, and anchor for over three years. In April 2016 he returned to Washington, D.C. as a senior reporter and executive producer at the Gray Television Washington News Bureau.

Working as a producer for the affiliate service, Fox News Edge,

Advertisement
Ted served the Fox News Channel in New York City between 2014 and 2016. He later joined the radio division, where he helped launch Fox News Headlines 24/7 on SiriusXM 115.

He previously worked in DC from 2012 to 2014 serving the  SJL/Lilly Broadcasting. Holding the backpack journalist position, he shot, edited, and reported his own news stories from Washington for varied media houses such as; (WJRT in Flint, MI; WTVG in Toledo OH; WENY in Elmira, NY; WICU and WSEE in Erie, PA; One Caribbean Television; and CBS Puerto Rico).

Initially, Fioraliso worked at WHEC in Rochester, NY, primarily reporting from the Finger Lakes Bureau in Canandaigua during the week, and additionally held down the fort as the only reporter in the main newsroom in Rochester on the weekends.

Ted Fioraliso Salary And Net Worth

Fioraliso’s exact detailed earnings and net worth are not openly disclosed yet.