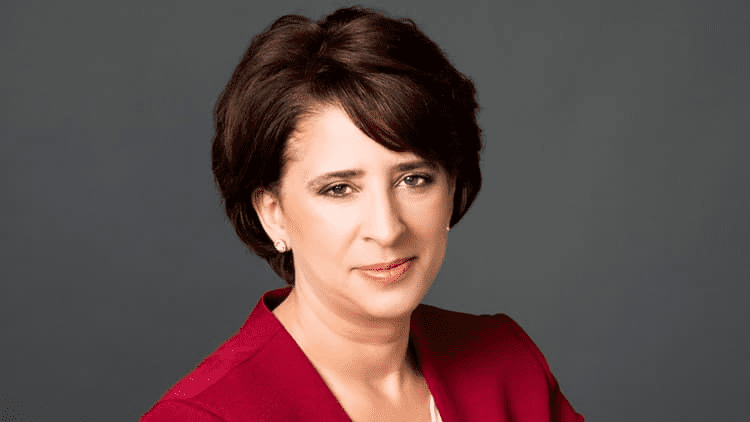 Tanya Eiserer is a five-time Emmy-award-winning media personality serving as an investigative reporter at WFAA in Dallas, Texas. Previously, she was a news reporter for 17 years.

Eiserer is American by nationality.

From 1986 to 1990, Tanya went to Texas City High School. She also graduated from the University of Houston with a Bachelor of Arts in Journalism in 1995. While in Houston, Tanya took part in The Daily Cougar (college newspaper).

Eiserer grew up on the Gulf Coast in Texas City and she is the oldest of four. Growing up she wanted to be a lawyer. However, she got bit by the journalism bug in high school and the rest is history.

Tanya is happily married to her husband whose identity is unknown. The couple has a 10-year-old son, Aidan and together they live in Arlington. Aidan celebrates his birthday on January 6.

In 2019, she won an Emmy for continuing coverage for her reporting on Amber Guyger, the former Dallas police officer who says she shot a man in his own home because she thought it was hers. Eiserer was the first to obtain a copy of the 911 recording Guyger made in the moments after she shot Botham Jean. She also won an Emmy award in 2019 for her “Jailed to Death” series, which led lawmakers to change how jailers are trained.

Eiserer was honored with the Charles E. Green Award for Excellence in Journalism by The Headliners Foundation for coverage of the Atmos gas explosion that claimed the life of a little girl. She also has previously won an Emmy for her story that uncovered lapses in security at a local Army reserve base and for her story about a rape victim’s quest for justice.

In 2018, she won a regional Murrow for her story about “family secret.” She also traveled to San Quentin to meet her cousin who had spent almost two decades in prison for murder.

Prior to joining WFAA in 2014, Eiserer spent 17 years as a newspaper reporter.

She has an estimated net worth ranging between $1 million and $5 million.