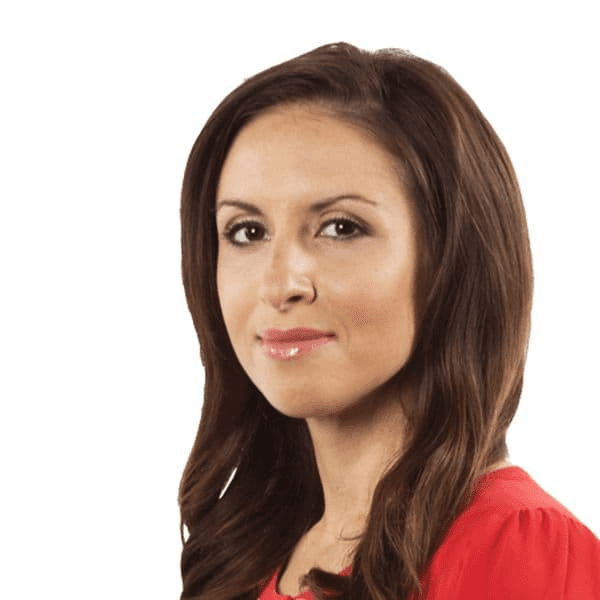 Cohen is in her 40s. However, her birthday is undisclosed.

Cohen is British by nationality.

Cohen attended the University of Oxford where she studied for a Bachelor of Arts degree in Modern History. She spent some time working for United Nations Radio as a production assistant while at the University. In her final year, she was editor of The Oxford Student.

There is no information about her parents and siblings. Therefore, it is not known whether she has siblings.

Tamara is married to her husband, James Stewart, a former Ed Miliband spokesperson. The couple exchanged their wedding vows in April 2017 in Yorkshire Dales, England.

Cohen and her husband James have a son together. Their son was born in August 2020.

Tamara is a political correspondent for Sky News in Westminster. She reports and analyzes the latest developments from Westminster. She joined Sky News in 2016, covering the run-up to the EU referendum, the fall of David Cameron, and the 2017 and 2019 election campaigns. Tamara has also broken a number of exclusive stories and interviewed senior figures including the Prime Minister and leader of the opposition.

Before joining Sky News, Tamara worked for Daily Mail, a national newspaper for ten years, as a general news reporter and science correspondent, before specializing in politics.

As an environment editor at the Daily Mail, a paper submitted to the Intergovernmental Panel on Climate Change in 2016 claimed that Tamara’s journalism in the Daily Mail included “pre-emptive misinformation designed to undermine the IPCC report and climate science in general.”

She participated in a King’s College London Centre for British Politics and Government conference in June 2019, discussing the intimidation and harassment of United Kingdom MPs.

Tamara Cohen Salary and Net Worth