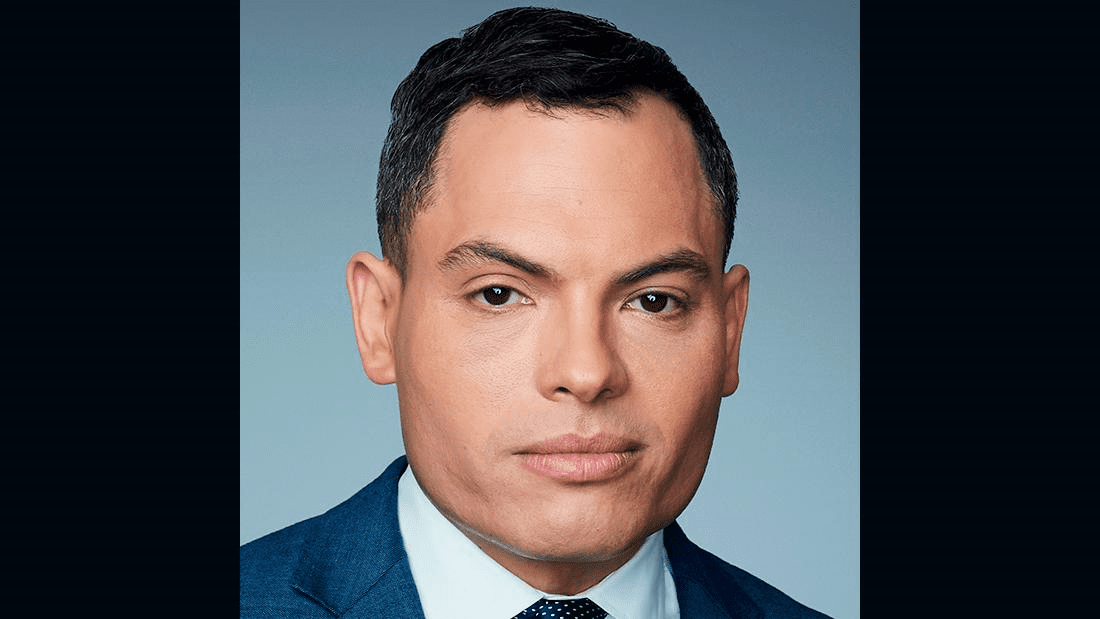 Shimon Prokupecz is an American award-winning journalist serving as a CNN crime and justice correspondent, based in New York. He joined the network in 2013. Previously, he was a producer at WNBC as well as an assignment editor at WABC in New York City.

Prokupecz has two ethnicities; Hispanic and Latin American. He is from Brooklyn, New York.

His name originates from Hispanic.

He graduated with a B.A from Hunter College.

Prokupecz has not shared much about his family except for his mother who he usually posts on his social media pages.

He is private since he does not share personal information. It is therefore hard to tell whether he is married, single, or in a relationship.

Prokupecz is an Emmy award-winning journalist and CNN crime and justice correspondent, based in New York. He principally covers law enforcement and reports on breaking national news stories. Prokupecz was a member of the Emmy-award-winning team that captured the FBI raid on Roger Stone’s home in 2019.

Previously, Prokupecz was based in the network’s Washington, D.C. bureau, where he played an integral role in covering the investigation examining Russian meddling in U.S. elections. Throughout his time at the network, he has reported on the Mueller investigation, the Justice Department bringing charges against Senator Robert Menendez, the 2016 Pulse Nightclub shooting, and more.

Prokupecz began his CNN career in 2013 as a justice producer in Washington, D.C., before relocating to the network’s New York bureau as a law enforcement producer where he covered the New York Police Department, FBI, and various law enforcement agencies in the Northeast U.S. Prior to joining CNN, he worked as a producer at WNBC and as an assignment editor at WABC in New York City. He previously served as a paralegal in the Brooklyn District Attorney’s office.

On May 26, 2022, Shimon pressed Victor Escalon, a Texas Department of Public Safety official, about the amount of time the Robb Elementary School shooting suspect was barricaded in a classroom.

On May 24, 2022, the school witnessed the deadliest school shooting ever. Salvador Ramos, an 18-year-old gunman shot and killed 21 including 19 children and two adults. Wearing body armor, he walked into the Robb Elementary school carrying a handgun and a semiautomatic rifle and opened fire at the children. The shooter’s motive remains unclear.

“You should be able to answer that question now” – CNN’s Shimon Prokupecz pressed Victor Escalon, a Texas Department of Public Safety official, about the amount of time the Robb Elementary School shooting suspect was barricaded in a classroom https://t.co/U96kO6HyHe pic.twitter.com/8XkMOjhtFL

Prokupecz has an estimated net worth of $2 million.