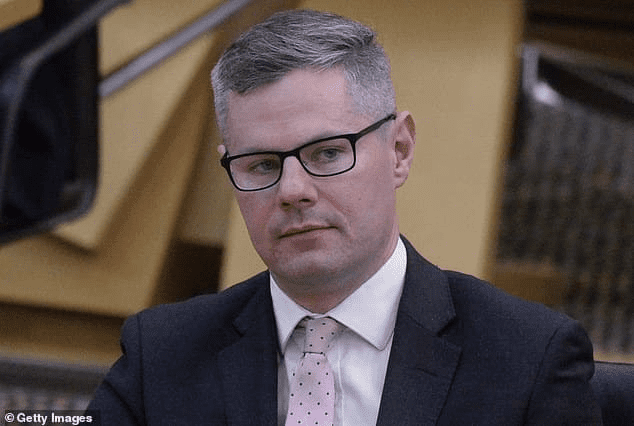 Philip Sim is a media personality serving as BBC Scotland political journalist and occasional courtroom live-tweeter. He is also the host of BBC Podlitical, a politics podcast covering Holyrood and Westminster.

Sim is a Scottish national.

He hasn’t disclosed any information about his educational background. Nevertheless, he must be highly educated considering his career achievements.

Sim is Scottish. However, there is no information about his family background, parents’ identities, and siblings.

Despite being a media personality Philip has managed to keep his personal life away from the limelight. Therefore, it is not clear whether he is married, single, or in a relationship.

Sim is a BBC Scotland political journalist and occasional courtroom live-tweeter. He is also a reporter at BBC Podlitical, a politics podcast covering Holyrood and Westminster.

Podlitical also covers politics chat with the latest goings-on at Holyrood and Westminster through the eyes of BBC Scotland journalists.

In 2016, Sim wrote a thorough guide to the Holyrood’s indycamp. He has also covered stories such as;