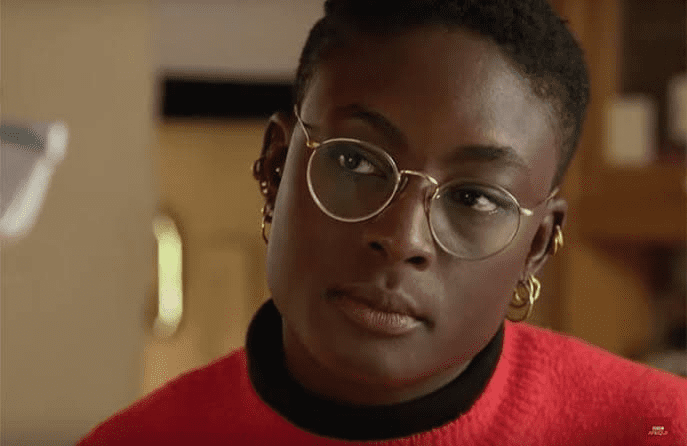 Mayeni Jones is a multilingual media personality serving as a West Africa Correspondent for BBC News. Previously, she was a Multimedia Broadcast Journalist for BBC News based in London.

Jones is in her 30s. However, her exact age is unknown.

Jones is a Nigerian citizen.

In 2004, Mayeni joined the University of Oxford and graduated in 2008 with a Bachelor of Arts in Modern Languages (Spanish and Portuguese). She also earned a Master of Arts in International Studies and Diplomacy from SOAS University of London in 2010.

There is no information about her parents. She has also not revealed whether she has siblings or not.

Jones is private about her personal life. It is therefore not known whether she is married, single, or in a relationship.

There is also no information about whether she has children or not.

Mayeni is a multilingual, multimedia journalist, currently working as the BBC’s Nigeria Correspondent based in Lagos since March 2018. She covers Nigerian and regional news for the BBC’s British and international outlets.

Previously, she was a multimedia broadcast journalist for BBC News based in London, United Kingdom. While there she served for six months, between August 2017 and January 2018.

Prior to moving to Nigeria, she worked as a presenter, reporter, and producer for the BBC’s African affairs program, Focus on Africa, both on TV and radio. Stories she has covered include the 2019 Nigerian Presidential Elections, the release of the kidnapped Dapchi schoolgirls in March 2018, the attack on the Palace of Westminster in March 2017, as well as the French and Angolan presidential elections of the same year.

Jones began her career in June 2014 as a freelance journalist based in London.

Mayeni Jones Salary and Net worth