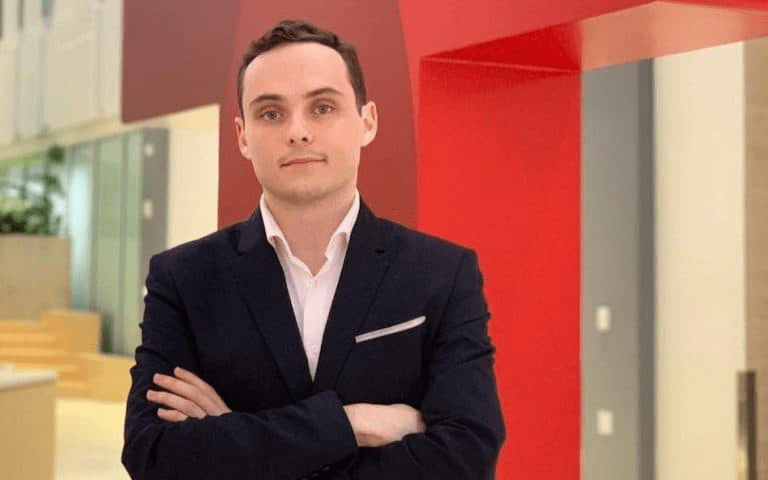 Leonardo Feldman is an EMMY® Award-winning journalist serving as a Miami-based correspondent for Newsmax covering the Southeastern U.S., the Caribbean and Latin America. Previously, he was a political reporter for Telemundo Network.

He hasn’t revealed his age. Therefore his age is unknown.

Feldman graduated from Syracuse University with a Bachelor’s degree in Broadcast and Digital Journalism in 2013. While there, he was a news anchor, sports anchor and reporter for Citrus TV Noticias, the largest student run Spanish network.

Despite being a media personality, Leonardo has managed to keep his personal life away from the limelight. It is therefore not known whether he is married, single or in a relationship. He hasn’t also shared with the public whether he has children or not.

Feldman is an EMMY® award-winning journalist covering the Southeastern US/ Latin America and Caribbean as a correspondent for Newsmax. He joined the network in March 2021 and he is based in Miami, Florida, United States.

The move marks his official cross-over to English-language news, although he has done some reporting in English in the past. He did so recently for Telemundo’s “Pulso News,” the millennial-targeted news show produced for the now defunct Quibi mobile platform.

Feldman spent one year as a political reporter at Telemundo network.

He previously worked as a Multimedia journalist at Voice of America’s Spanish-language news service and WZDC, the former ZGS-owned Telemundo affiliate, both jobs in Washington, D.C. While at ZGS he won an Emmy Award with the special report “La Capital De Los Secretos”.

Leonardo Feldman Salary and Net Worth