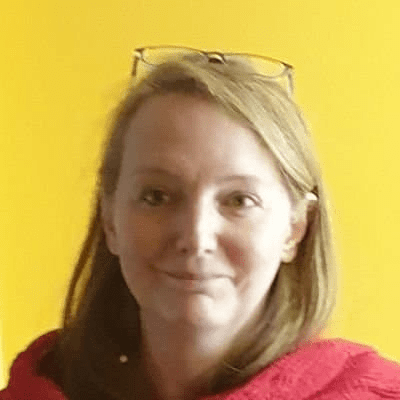 Krisztina Satori is a media personality serving as a Senior Broadcast Journalist at BBC News. She joined BBC News in March 2004 and has served as a multimedia broadcast specialist, senior journalist, podcast producer, and multilingual professional.

She holds a Master of Arts degree. Nevertheless, she hasn’t revealed the Institutions she attended.

Despite being a media personality Kriszta has managed to keep her personal life away from the limelight. Therefore, it is not known whether she is married, single, or in a relationship.

Kriszta is a Senior Broadcast Journalist for BBC News. She joined the station in March 2004. For almost two decades she has been at BBC News, Kriszta has served as a multimedia broadcast specialist, senior journalist, podcast producer, and multilingual professional.

Currently based in London, she has over 30 years of experience, a passion for international news, and a deep understanding of broadcasting worldwide, especially to European and African audiences. She also has a track record of success in delivering quality broadcast and programme output within the BBC’s World Service, ZDF, ARD, and ORF, based throughout Russia, Eastern, and Western Europe.

In March 2018, Krisztina was among the BBC staff members who demanded the company to reveal all salaries across the corporation in a bid to end the gender pay gap.

The open letter was also critical of the BBC’s failure to include payments made to staff through branches such as BBC Studios, which creates programmes including Strictly Come Dancing, EastEnders, and Casualty.

However, the BBC said: “BBC Studios and BBC Worldwide are not funded by the license fee, it would be wrong to put them at a competitive disadvantage at a time we should be doing all we can to support British content against the global west coast giants.”

Krisztina Satori Salary and Net Worth