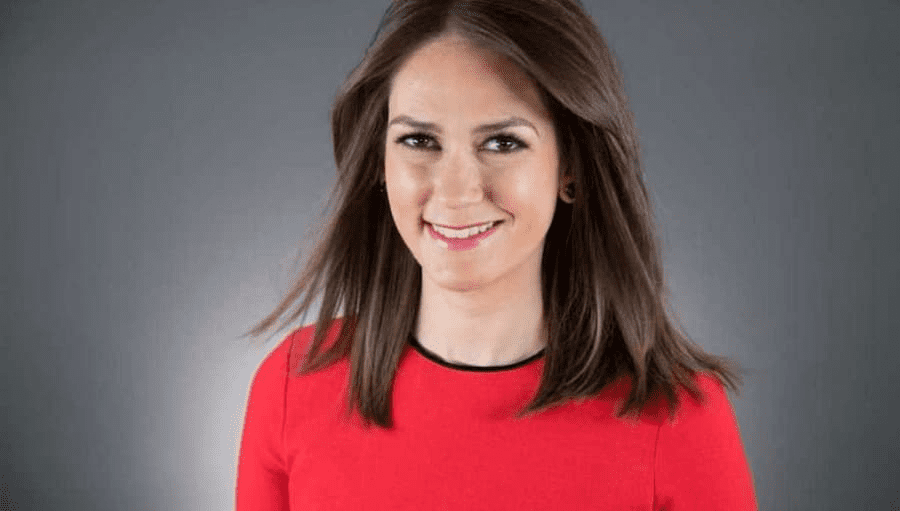 Jessica Tarlov is a media personality serving as a contributor for FOX News Channel (FNC) offering political analysis and insight across FNC and FOX Business Network’s (FBN) daytime and primetime programming. She is also the Senior Director of Research and Consumer Insight for Bustle Digital Group, the owner and operator of Bustle.com, Romper.com, and Elitedaily.com.

Tarlov is the daughter of Mark Tarlov and Judith Roberts. Her father is a film producer, director, and winemaker. He is known for Copycat (1995), Serial Mom (1994), and Christine (1983).

Jessica also has a younger sister, Molly Tarlov. She is an actress known for her role in Awkward.

Molly was born on September 12, 1992. In 2008, she graduated from Bennington College with a B.A. in Theatre Arts. She also attended the Atlantic Theater Company and LAByrinth Theater Company, where she wrote as well as acted in the LAByrinth Master Class.

In addition, Molly is married to drummer Alexander Noyes. Noyes was in the band’s Honor Society and Jonas Brothers. They tied the knot on March 4, 2017. In August 2020 the couple welcomed their first son.

Jessica is married to Brian McKenna, a hedge fund executive. She began a relationship with him during the pandemic. Brian is also the father of her child.

“When we went to look at engagement rings, the jeweler told me they’ve never been so busy with people who have just met,” she said.

Soon after their wedding, her father died after a battle with cancer. She had been hoping to study with him to earn another Ph.D. at Columbia University.

The ex-couple started dating in 2007.

Tarlov is a contributor at FOX News Channel (FNC). She offers political analysis and insight across FNC and FOX Business Network’s (FBN) daytime and primetime programming. She joined the network in 2017.

Additionally, Tarlov is the Senior Director of Research and Consumer Insight for Bustle Digital Group, the owner and operator of Bustle.com, Romper.com, and Elitedaily.com. Prior to joining FNC as a contributor, she appeared as a frequent guest on the network since 2014.

Previously, Tarlov was a Democratic strategist with Douglas Schoen, LLC. While there, she advised domestic and international clients on messaging strategies for more than five years. Throughout her career, she has published work for FoxNews.com, The Daily Beast, The New York Daily News, and Forbes.

Tarlov has not disclosed her political party to the public.