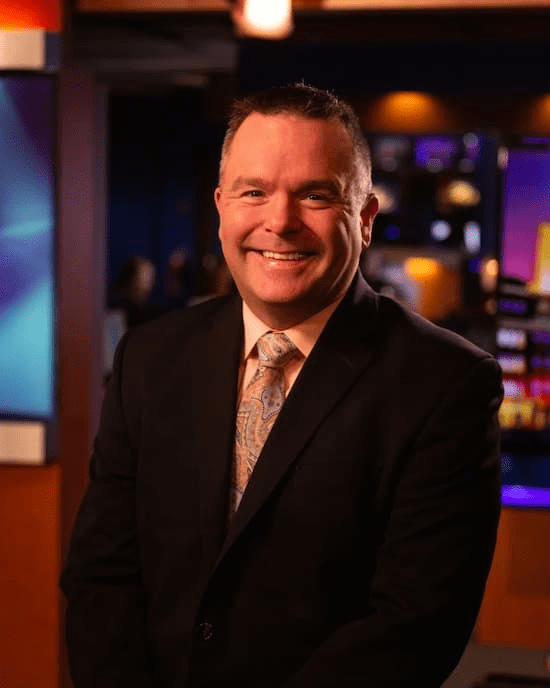 He was born in Southeast, Connecticut, USA. However, his age is unknown.

He graduated from Mississippi State University with a Bachelor of Science Degree in Geosciences with a concentration in Meteorology in 2009.

Jeff was born and raised in southeast Connecticut. He also grew up spending time with his family at the Rhode Island shore. His mom passed away when he was just 21 and she was always very fashionable.

“Southern New England is my favorite part of the U.S. and I’m happy to be able to call this home,” he says.

Despite being a media personality Jeff has managed to keep his personal life away from the limelight. Therefore, he hasn’t revealed whether he is married, single, or in a relationship.

Desnoyers is the chief meteorologist at WLNE-TV ABC 6 in Providence, Rhode Island. He joined ABC 6 in October 2015 from FiOS 1 News where he was a meteorologist for the past three years. While there, he forecasted the weather for New Jersey, and Long Island, and the lower Hudson Valley, New York. Prior to that, he spent 2 years as the morning and noon meteorologist at WMBD-TV CBS 31 in Peoria, IL.

Desnoyers began his career as a meteorologist at KGWN-TV CBS 5 in Cheyenne, WY in September 2007.

“I love the weather and enjoy being able to do something I have a passion for each day,” he says.