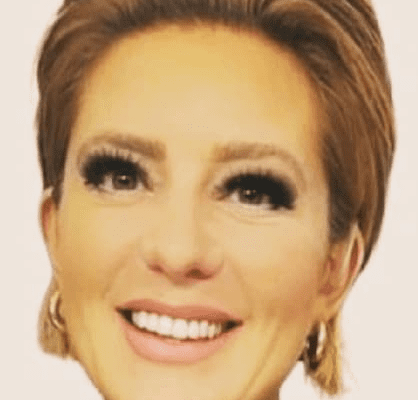 Elizabeth Hopkins is a media personality serving as an anchor at Boston 25 Morning News at 4 a.m. and 9 a.m. She is also a general assignment reporter. She joined Boston 25 News in 2010. Previously, she was a morning anchor at WPRI in Providence, Rhode Island.

From 1998 – 2000, Hopkins studied AAS, Marketing at the State University of New York at Rockland. She then joined The College of New Jersey where she earned a Bachelor of Science in Communications Studies in 2002.

Despite being a media personality, Elizabeth has managed to keep her marital status away from the limelight. Therefore, it is not known whether she is married, single, or in a relationship. She hasn’t also revealed whether she has kids or not.

Elizabeth anchors Boston 25 Morning News at 4 a.m. and 9 a.m. and is also a general assignment reporter. She began with Boston 25 News in 2010. For nearly a decade, Elizabeth has covered New England extensively from the Newtown shootings to the Boston Marathon bombings to the daily challenges and triumphs of those who live there. Her franchise “Lilly On The Loose” allowed her to travel across New England, exploring all the area has to offer.

Before coming to Boston 25, Elizabeth was a morning anchor at WPRI in Providence, Rhode Island. While there, she hosted a lifestyle program called “The Rhode Show.” Elizabeth was previously an evening anchor and reporter at WKOW in Madison, Wisconsin. She began her career at KNBN in South Dakota.