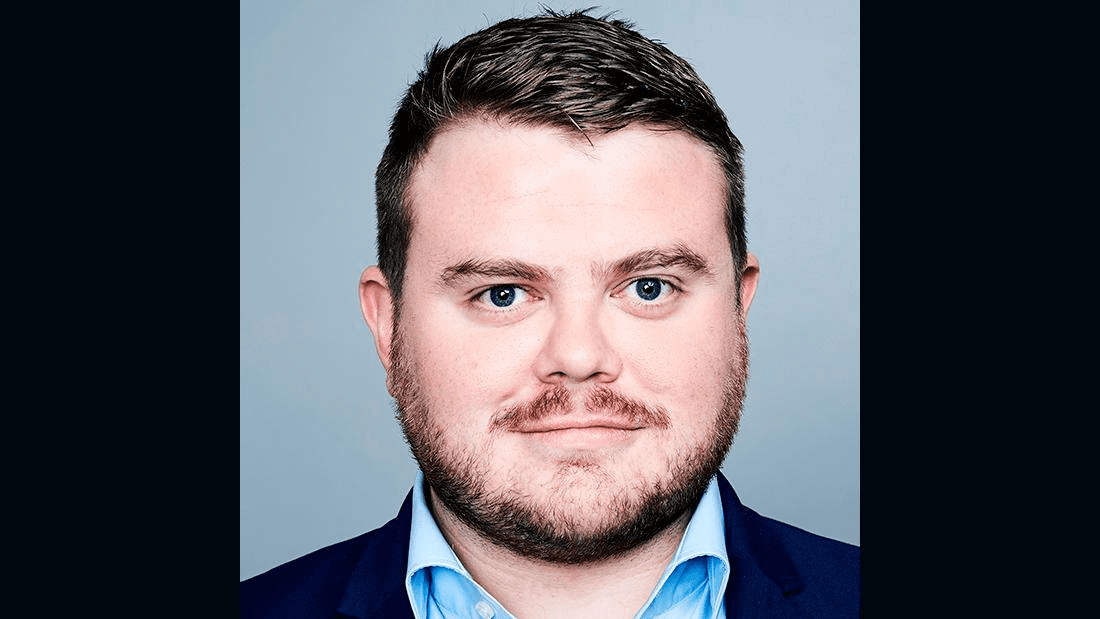 Donie O’Sullivan is a media personality serving as a reporter for CNN covering the intersection of technology and politics based in New York City. He joined the network in 2016 as a producer. Previously, he was a journalist at Storyful.

O’Sullivan attended Coláiste Na Sceilge high school in Cahersiveen, County Kerry. He later received a Bachelor of Arts degree in History, Politics, and International Relations from University College Dublin. While at Dublin, he helped lead a ground-breaking investigation into the mishandling of funds at the Students’ Union. Additionally, he earned a Master’s degree in Political Science and Government from Queen’s University Belfast in Northern Ireland.

Donie is the son of Noreen and Donal ‘Tommy’ O’Sullivan. His parents are patrons of Quinlan’s Kerry Fish Shop and he used to work with his father at Kerry Fish. His mother was born in Boston.

When it comes to personal life, Donie is very secretive. It is therefore not known whether he is married, single, or in a relationship.

O’Sullivan is a CNN reporter covering the intersection of technology and politics. He is part of the CNN Business team and works closely with CNN’s investigative unit tracking and identifying online disinformation campaigns targeting the American electorate. He also covers how social media platforms, Congress, and the American intelligence community are responding to the threat of disinformation and troll campaigns.

Donie was part of a team that uncovered several major Russian government-linked social media campaigns targeting Americans in the run-up to the 2016 U.S. presidential election. His work was later used by congress investigators and others examining the extent of Russian meddling ahead of the election.

Before joining CNN in 2016, O’Sullivan was a journalist at Storyful, a social media verification news agency, in New York and Dublin, Ireland. He also worked as a researcher – Enterprise, Trade, and Investment Committee at Northern Ireland Assembly in Belfast, United Kingdom.

In January 2021, Donie’s parents said they are very proud of their son in an interview following Donie’s frontline reporting from Washington DC.

Donie and Kerryman received virtual applause from the people of Ireland following his reporting on the frightening scenes from the US, as Trump supporters descended on Capitol Hill in protest of the election result.

His parents, Noreen and Donal Tommy O’Sullivan opened up about what it was like to watch their son reporting on the frontline in Washington DC. Noreen said: “We were very proud but frightening at the same time to be watching it, to be witnessing it, terrible altogether. He kept the head going so he was good, kept himself sound anyway.”

Donal replied: “Ah, he kept very cool because he was in Georgia a couple of days before that so he goes around to all and he’s nearly gone to all the Trump rallies all year.”

When asked if Donie had always had an interest in journalism, Noreen said: “Always. Years ago he wanted to, he’ll kill me for saying it, but he was always interested in wrestling, and he’d have loved to have been a wrestling presenter, in his younger days when he was aged 5.

“He was always writing stories, he was always presenting things. He’d come home from playschool and he’d sit in front of the coffee table and he’d be presenting programs, just to himself and the walls. Always interesting in a good story, Donie was.”

When Donal was asked whether he felt worried watching his son in Washington, he replied: “Ah no, I wasn’t. I thought one stage it might get a bit out of hand but, I suppose it got very dramatic for a bit, like. He was well able to handle it and well able to cope.”

Concluding the interview, Donie’s mother said he is “feeling the love from home.”

On January 4, 2022, Donie’s story aired on RTÉ at 9.30 pm. Titled ‘Donie O’Sullivan: Capitol Man’, the one-hour documentary tells how Donie went from growing up in a small town in Kerry to becoming an international household name at CNN. It also takes an in-depth look at the run-up to the 2020 election with footage from the January 6, 2021 insurrection at the US Capitol building.

It also goes behind the scenes with Donie to see what happens next as he explores the rise of QAnon, extreme right-wing militias, and the legacy of the Trump presidency. Throughout the hour Donie talks about his personal life and his mental health struggles. His colleagues, family, and friends also speak about what drives him.

It will also be available on the RTÉ Player.

On February 14, 2021, during an interview with Irish Times, Donie revealed his decade-long battle with anxiety and depression.

“I would say that the chaos that I have had in the past in my mind is far more terrifying than anything I have encountered, even at the riot that day at the Capitol,” he told Simon Carswell of the Irish Times.

He first became aware of anxiety when he was studying for a master’s degree in politics at Queen’s University Belfast in 2012 while working for a committee at the Northern Ireland Assembly in Stormont. At first, he thought he was having heart palpations.

“I can’t remember when the penny dropped, but this was anxiety, and it then quickly developed into the anxiety being so bad. I was getting all of these sorts of racing thoughts and panicking, every moment of the day almost.”

In late 2013 Donie noticed some change after undergoing counseling and taking antidepressant medication. It wasn’t long until 2017 when anxiety took hold of him again. Since then he has been seeing a therapist. He said that his battle with depression and anxiety has been “very hard” and urged people to get help rather than hide their issues.

“I want to send the message that you can do this stuff but you need to get help. A lot of guys at home don’t get help. They live on with it, in torture. I don’t know how they could do that because it is just not worth it. There is help out there. There really is,” he said.