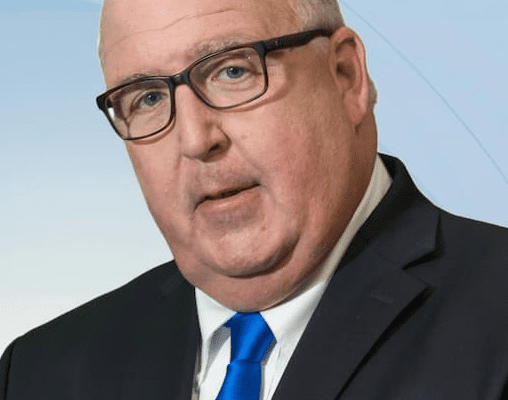 Chuck Williams is a media personality serving as a reporter and digital producer at WRBL News 3. Prior to joining WRBL News 3, he worked for more than 30 years in the newspaper business his last position being a senior reporter at Columbus Ledger-Enquirer.

Williams attended the Lakeside School from 1970 – 1979. He then joined Troy University where he graduated with a Bachelor of Science in Journalism, criminal justice, and political science in 1982.

Williams grew up in Eufaula, Alabama. However, there is no information about his parents and siblings.

He is married and has a family. However, he has managed to keep his family away from the limelight.

Williams is a reporter and a digital producer at WRBL News 3. He has more than 30 years of experience covering Columbus news and sports.

A recovering sports editor, Williams spent nearly three decades working for the Columbus Ledger-Enquirer where he did most of the jobs in the newsroom. He was the sports editor who coordinated the newspaper’s award-winning coverage of the 1996 Olympics. He also wrote a sports column during that time.

In 1997, Williams moved to the news side where he became a metro editor and later a business editor. In 2001, he moved back to his first love — reporting. He has covered state governments on both sides of the Chattahoochee River. He has also questioned the government at all levels and has been honored by the Georgia Associated Press and Georgia Press Association many times for his work. His reporting helped exposed financial crimes inside the Columbus Parks and Recreation Department. The director of the city department was also convicted of a felony because of his reporting.

His 2015 work on gender integration at U.S Army Ranger School was honored by McClatchy, which owns the Ledger-Enquirer, as some of the newspaper chain’s best work that year. For that work, Williams received the McClatchy President’s Award. His story of the first three women to graduate from the most difficult school in the U.S. Army was also nominated by the Ledger-Enquirer for a Pulitzer Prize.

Formally a “newspaper guy,” now Williams is focusing on a different kind of news, as of November of 2018. He “left the relative comfort of a 35-year career to pursue a broadcasting career at WRBL News 3.” He calls it the best journalistic move he has ever made.

“I get to work with a dedicated and smart team of news professionals committed to telling the story of Columbus, southwest Georgia and east Alabama,” he says.