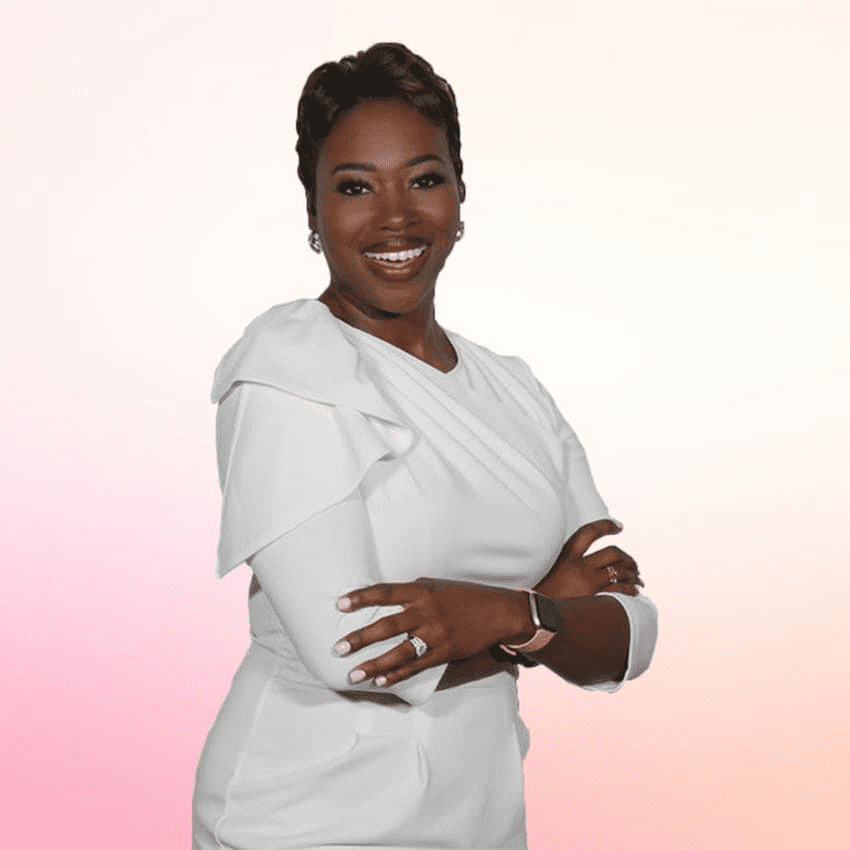 Christel Bell is a media personality serving as an evening anchor for FOX 4 News in Kansas City, Missouri. She joined FOX 4 News in August 2020. Previously, she was an anchor and reporter in Myrtle Beach, South Carolina.

A native of Houston, Texas, Christel fell in love with broadcast news as a child when she tagged along with her father, a custodian at FOX 26 in Houston, Texas. She got to see a lot behind the scenes.

And while her father may have been her inspiration, she credits her 103-year-old grandmother (who recently passed on) with being her driv ing force to succeed. Christel remembers her grandparents as being some of the first African Americans in Louisiana to own a farm.

Christel is married to her husband Stephen. The couple tied the knot in October 2013. Stephen is the reason she has such a cool “on-air” name. He is also so supportive. “The sacrifices he has made to support my dreams are one of the many reasons why I love him so much,” Christel says.

Bell is an evening anchor for FOX4 News in Kansas City, MO anchoring every day Monday through Friday at 5 p.m. and 9 p.m. She joined the FOX4 Kansas City family in August 2020. She is also an Emmy-nominated journalist with more than 13 years in the news industry.

Her journalism career started in Houston, working behind the scenes as a production assistant for a local ABC affiliate station. She then moved to Lufkin, Tx to work as a producer and later the main anchor. She spent the last six years of her career as an anchor and reporter in Myrtle Beach, South Carolina.

Bell has traveled to various events across the nation as a motivational speaker. She has also hosted and emceed numerous fundraising events throughout the years for non-profit organizations.

Bell is so passionate about her community and people. She currently serves on the board of directors for the Neighbor to Neighbor non-profit organization and provides mentoring guidance for area youth programs. She says, “In order to tell the stories of the community, I have to be part of the community. That is the only way I can be a voice for the people who live here.” She is also a member of the National Association of Black Journalists.

Bell has won several awards for her outstanding work, including the South Carolina African American Heritage Foundation’s 2017 “Preserving Our Places in History” Project Award. She also earned the 2018 Zeta Phi Beta Sorority Phenomenal Women in our Community, Outstanding Communicator Award. In addition, she has been recognized as a “Woman Making It Happen” by Top Ladies of Distinction and Delta Sigma Theta Sorority Incorporated and many schools, churches, and civic organizations.

Christel Bell Salary and Net Worth