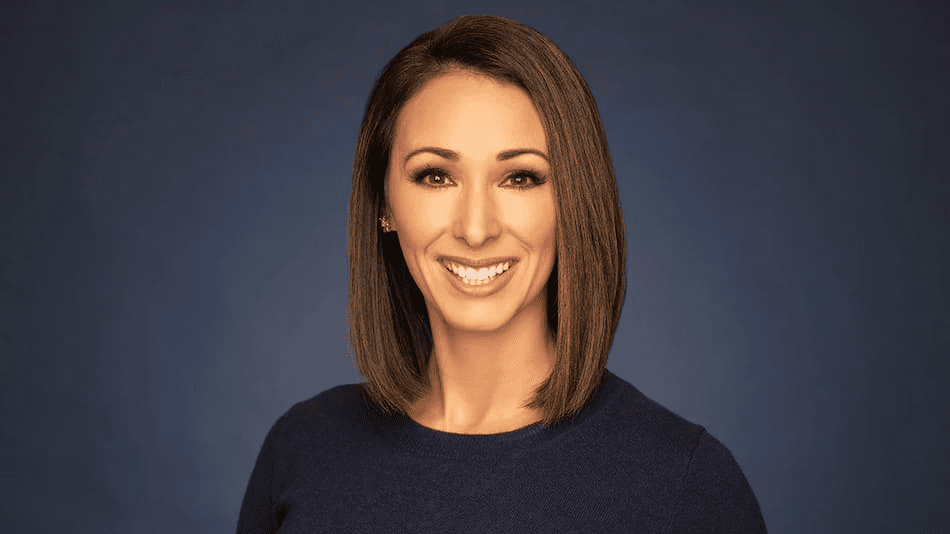 Bianca Castro is a media personality serving as an Anchor and Medical Reporter at NBC 5 in Dallas, Fort Worth. Previously, she was an anchor/reporter at WFTV.

She was born in California. However, her age is unknown.

Castro is American by nationality.

She attended Plano Senior High School. She also graduated from Baylor University with a Bachelor’s degree in Telecommunication. During college, she interned at a Dallas television station and was hooked.

Castro was born in California and grew up in Plano. She is the oldest of five children. However, her parents’ identities are unknown. Her siblings’ names and whereabouts are also not disclosed.

Bianca is married to her husband who is from Colleyville. The couple has three children, two sons and a daughter,  and a Maltese.

Castro is a reporter and anchor at KXAS, NBC 5. She joined the NBC 5 team in March 2014 as First at Four co-anchor, alongside Kristi Nelson. She also reports on medical and health care topics that affect North Texans.

Castro comes home to Dallas-Fort Worth from Orlando, Fla., where she spent three and a half years as an anchor and reporter at WFTV, the ABC affiliate.

After anchoring in the morn ings, Castro hit the streets, turning stories with an investigative edge. She quickly became one of the station’s enterprise reporters who delivered exclusive stories and held public officials accountable. One series of her reports helped lead to the resignation of the administration in charge of public funds meant for job seekers. She also contributed to the Trayvon Martin shooting coverage.

Castro started her career in Waco, where she reported on a vast range of stories, from President George W. Bush’s visits to his Crawford ranch to issues facing troops at Fort Hood in Killeen. After several years, she moved to the Texas coast, where she was the primary evening anchor for KRIS in Corpus Christi. She covered several hurricanes that hit the coast during her four and a half years there.

Outside of work, she stayed busy with volunteer work. She sat on the board of directors for local chapters of March of Dimes, Communities In Schools, and Family Outreach of Corpus Christi. She also volunteered with the Big Brothers Big Sisters program.

On February 17, 2022, Bianca shared a story of an Arlington couple who lost almost 250 pounds. Kelli and Jason Taylor shared their story hoping to inspire others who are struggling with weight loss resolution.

“We got to a point where even just waking up in the morning and getting out of bed was painful for us,” said Kelli Taylor.

The couple decided to undergo a life-changing transformation that started with a decision Jason made the day he was teaching his oldest son how to ride a bike.

“It was when we got Connor the bicycle first and he had training wheels. I thought about it and I was like, ‘you know, eventually, he’ll want those training wheels off and there’s running that comes with that.’ That was just kind of my focus from then on,” Jason said.

With Kelli on board, the two underwent gastric bypass surgery three months apart at Methodist Mansfield.

After recovery, they started the strict diet required to make weight loss surgery successful but the key for them was doing it together.

Bianca Castro Salary and Net Worth