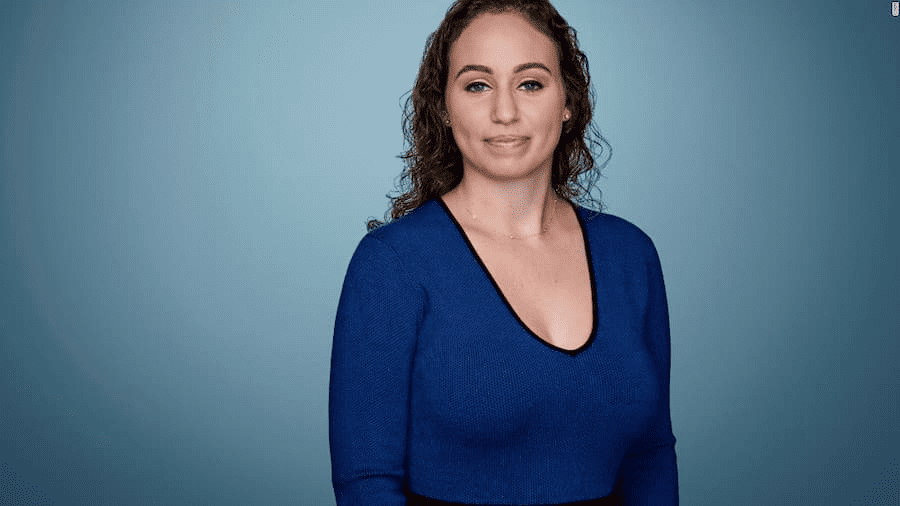 Annie Grayer is a media personality serving as a reporter covering Capitol Hill for CNN. Earlier on, she was a video producer and covered the 2020 presidential election, including Senator Bernie Sanders’ campaign.

There is no information about where and when she was born.

Grayer attended Rye County Day High School and graduated in 2013. While there, she was a co-captain of Varsity field hockey and lacrosse. She was also a tutor after school. In 2013, she joined Middlebury College and graduated in 2017 with a degree in English and American Literature and Political Science. She also received a degree in English and American Literature from the University of Oxford in 2016. Annie was a senior editor for the local news section of the Middlebury Campus from September 2014 to May 2017.

She has not revealed any information about her parents and that of whether she has siblings or not.

She is keeping her personal life out of the limelight, it is therefore not easy to find out whether she is married, single, or in a relationship.

Grayer is a reporter covering Capitol Hill for CNN. Most recently, she was a video producer and covered the 2020 presidential election, including Senator Bernie Sanders’ campaign. During the pandemic, she has covered election integrity, how the pandemic affected the voting process, dozens of lawsuits about election rules, and the unprecedented effort to overturn election results. Grayer also covered how the coronavirus pandemic upended the education system, focusing on the logistical, emotional, and financial challenges of transitioning to online learning, and how schools across the country prepared for and responded to outbreaks.

Previously, Grayer was a news associate in the DC bureau working closely with the Political Unit on midterms coverage, as well as the Justice and Capitol Hill teams. Prior to working as a news associate, she was a freelance blogger at The Huffington Post. While there, she was focusing on women’s issues and how politics affects millennials. Annie started her career at CNN as an intern for Anderson Cooper 360.