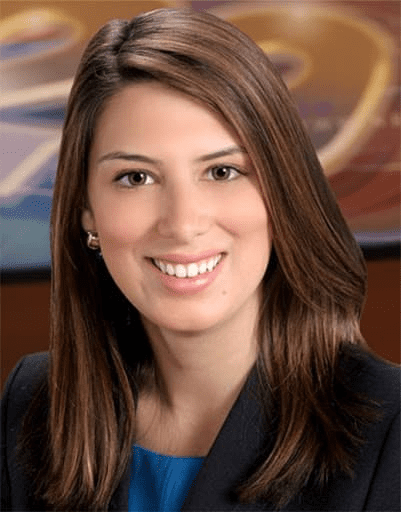 Alana Austin is a media personality serving as the Washington Correspondent for Gray Television’s Washington News Bureau covering the White House and Congress for 91 TV markets. Previously, she covered national and state politics in Richmond, Virginia at Gray TV’s WVIR-TV.

Austin is of American nationality.

Alana graduated with a B.A. as a double major in Broadcast Journalism and Psychology from the University of North Carolina at Chapel Hill. She also completed the Honors Carolina and Public Service Scholars programs.

While in college, she reported for the Daily Tar Heel and Carolina Week, student-run publications. She was also awarded various journalism internships as an investigative researcher at a TV station in Raleigh/Durham, a reporter/translator at Deutsche Presse Agentur (German Press Agency) in Washington while taking classes at Georgetown University through The Fund for American Studies, and as an intern, at ZDF (German TV) in Berlin while studying at Freie Universität through InternXchange.

Austin, a New York native grew up in Richmond, Virginia. Nevertheless, there is no information about her family.

She has managed to keep her personal life away from the limelight. Therefore, it is not known whether she is married, single, or in a relationship.

While assigned as the only full-time, on-air television State Capitol correspondent, Austin reported on the legislative sessions of the Virginia General Assembly and on political, governmental, legal, and socioeconomic matters from Governor Terry McAuliffe’s administration. She also covered the 2016 presidential election and primaries, with a focus on the vice-presidential candidate, and Virginia senator, Tim Kaine.

In addition, Austin also anchored and produced newscasts regularly at a station in Charlottesville. Before that, she worked as a general assignment reporter in Waynesboro and as a videographer in Lynchburg and Danville, Virginia.