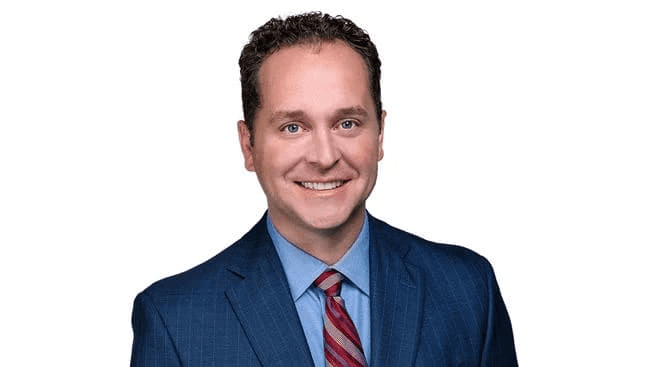 Steven Luke is a media personality serving as a general assignment reporter and weekend morning anchor for NBC 7. He is also an 11-time Emmy award-winning journalist. He joined NBC 7 in 2002. Previously, he was an anchor in Bakersfield, CA for KERO.

Outside of class, Steven held several video-related jobs including filming Aztec football practices and running a teleprompter for KPBS, the public radio and television station on campus. He was also a San Diego State Ambassador.

Steven also did pole vault in high school and would like to know what it feels like to be good at it.

Steven is married to his wife Jody. The couple has three children, two daughters, Annalee and Lauren, and a son Tyler. They live together in San Diego.

He is also active in his community and enjoys supporting his kids in their school, church, and sports-related activities.

Luke is an 11-time Emmy award-winning general assignment reporter and weekend morning anchor for NBC 7. He joined NBC 7 in 2002 and has covered San Diego’s major stories from across Southern California, as well as from around the nation and abroad.

He returned to San Diego after anchoring in Bakersfield, CA for KERO, which is where he also learned how to shoot and edit his own stories. Today he frequently works as a “multimedia journalist” producing, shooting, writing, editing and reporting stories all by himself.

He is also involved in organizations including the National Multiple Sclerosis Society and Young Life, as well as many of NBC 7’s charitable causes.

Steven Luke Salary and Net Worth