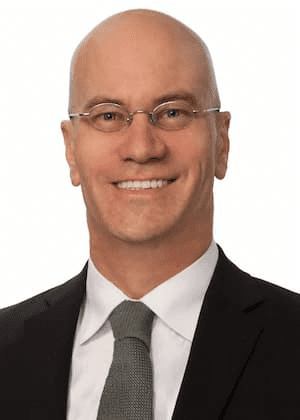 Steve Althouse is an American media personality serving as a reporter at WFMZ.com. He is also a journalist at WFMZ-TV. He joined WFMZ-TV in November 2011. Previously, he worked as the Director Of Communications at the Office of Advancement at Muhlenberg College.

His age is unknown. He hasn’t also revealed where and when he was born.

He is tall in stature but his exact height is undisclosed.

Althouse holds a Bachelor of arts degree in Journalism from Temple University.

There is no information about his family background, parents’ identities, and siblings. Therefore, it is not known whether he has siblings or not.

Despite being a media personality Steve has managed to keep his personal life away from the limelight. Therefore, he hasn’t revealed whether he is married, single, or in a relationship.

Althouse is a journalist at WFMZ-TV. He is also a reporter at WFMZ.com. He joined WFMZ-TV in November 2011. Althouse has covered municipal and school district board meetings in the WFMZ.com news coverage area since 2011. The longtime print journalist spent the majority of his journalism career as an editor with The Express-Times daily newspaper in Easton from July 2000 – February 2009.

Althouse also helped to create and served as the editor-in-chief of The Allentown Times weekly newspaper from 2001 through 2007 and The Hamburg Item weekly from 1998 through 2000.

From 2009 – 2014, he served as director of communications for the Lehigh Valley Economic Development Corporation.

Steve Althouse Salary and Net Worth