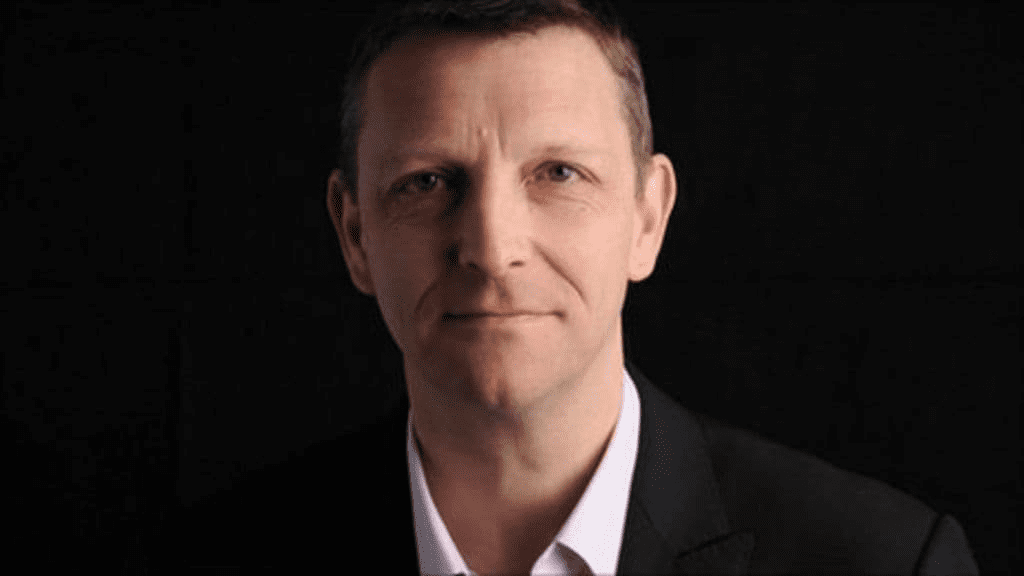 Mark Easton is a media personality serving as BBC News’ Home Editor. He heads the UK Specialists Unit at the BBC and is also an accomplished author, writer and presenter. Previously, he was Home and Social Affairs Editor at Channel 4 News. He was also a Pointless answer on the BBC Quiz Show ‘Pointless’.

Easton is British by nationality.

From 1971 to 1977, Mark attended Peter Symonds Grammar School in Winchester. He went on to study his NCTJ pre-lims at Highbury College.

He is the son of Stephen and Fiona Easton.

Easton is married to his wife Antonia and together they have four children. The family lives in Islington.

Mark is the home editor at BBC News. He heads the UK Specialists Unit at the BBC and is also an accomplished author, writer and presenter. He was inspired to become a journalist after playing the board game Waddington’s Scoop when he was 13-years-old and went on to study his NCTJ pre-lims at Highbury College. Speaking about his training, he said:

“After leaving school and before joining my local paper, I spent a few months in sunny Portsmouth learning journalistic lessons that have served me well from that day to this. A basic understanding of how stories work, how Britain’s Byzantine power structures operate and how to write succinctly and clearly were invaluable skills before I started on the Southern Evening Echo.

“But like many NCTJ graduates before me, the most important skill I learned was shorthand. I still use it every day and, although I do struggle sometimes to read my scrawl back, I regularly offer thanks to the teachers who badgered me to master it.”

Mark progressed to the newly launched Channel Five in 1996 as a political editor, and in 1998 became home and social affairs editor at Channel 4 News. In 2004, Mark returned to the BBC to become home editor and regularly appears on BBC News at Six, BBC News at Ten and Radio 4’s Today programme. He also maintains a blog ‘Mark Easton’s UK’ on the BBC News website. His book ‘Britain etc.’ was published in 2012 and a paperback edition came out in 2013.

Mark’s popular BBC blog ‘Mark Easton’s UK’ was a finalist at the prestigious OJ Awards in San Francisco, he has twice won Royal Statistical Society awards for statistical excellence, was Bar Council legal journalist of the year (Broadcast) and is a former winner at the Mental Health Media Awards. His work has also been recognised in entries awarded two BAFTAs, one EMMY and a Sony Radio Gold Award.

Mark wrote and presented the BBC2 series ‘The Happiness Formula’, the BBC Radio 4 series ‘the Crime of our Lives’ and the BBC Radio 4 series ‘What Are the Police For?’. His ‘Boxing Day Family Puzzler’ has been a popular feature of the BBC’s Christmas online offering since 2007. He was also once a Pointless answer on the BBC Quiz Show ‘Pointless’.