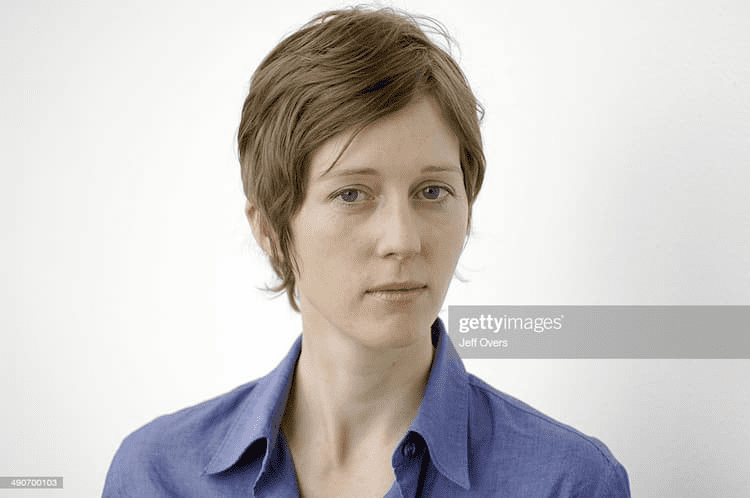 Lucy Williamson is a media personality serving as BBC’s Paris correspondent based in France. She joined BBC in October 2002. Previously, she was based in Korea, Indonesia, and the Middle East.

Her exact age is unknown.

Williamson joined the University of Manchester in 1994 and graduated in 1997 with a Bachelor of Arts degree in English and Persian.

Williamson is married to John Nilsson-Wright, a senior lecturer. However, the couple hasn’t disclosed whether they have kids or not.

Williamson has worked for BBC News for almost two decades, covering stories in the Middle East, Asia, and Europe. She joined the network in October 2002 as a Middle East reporter based in London. Currently, she is the BBC’s Paris Correspondent based in France.

Before joining Paris, Lucy was a Seoul correspondent covering events in North and South Korea. She was also a reporter based in London for one year and eleven months.

Previously, she spent three years as the BBC’s Jakarta Correspondent, covering Indonesia’s recovery from the tsunami and multiple bomb attacks, and East Timor’s rocky path to stability. During her shorter postings in India and the Middle East, she reported on Israel’s withdrawal from Gaza, the Israeli-Lebanon conflict, and the death of Yasser Arafat. She produced a series of radio reports from Baghdad in the aftermath of the Iraq War. As well as covering breaking news, Williamson has made documentaries on the political conflict in Thailand, East Timor’s “lost children”, and North Korea’s people smugglers.

Lucy Williamson Salary and Net Worth