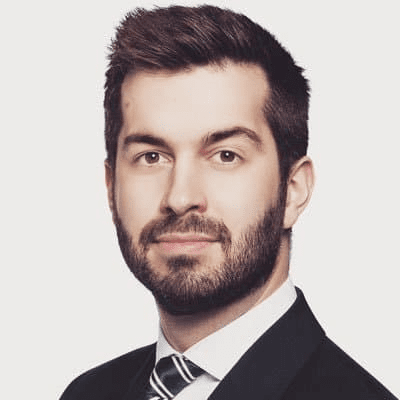 Pike is British by nationality.

There isn’t much information about his parents. However on January 30, 2021 he tweeted about them saying; “My parents are watching #ItsASin one episode at a time, because my dad finds it so upsetting.”

He hasn’t also revealed whether he has siblings or not.

My parents are watching #ItsASin one episode at a time, because my dad finds it so upsetting.

Don’t think I’ve ever cried as much watching TV. Yet it’s packed with joy, energy, laughter.

For me it was all about the mums. Especially these 2: pic.twitter.com/mdm7UngHy3

Pike was married to Gordon Aikman, a political researcher and campaigner. The couple tied the knot in 2015.

In 2014, Aikman was diagnosed with MND while he was director of research for the Better Together campaign in the Scottish independence referendum. He went on to win cross-party support for his campaign calling for funding to find a cure for MND and for specialist nursing care. In 2015, he was awarded a British Empire Medal and an honorary doctorate from Edinburgh University for his work to transform care for people with the disease.

On February 2, 2017, Aikman died at the age of 31. Joe shared the devastating news in an emotional post on Twitter. He wrote: “My beautiful husband @GordonAikman has died. We are all heartbroken. He was my best friend, my soulmate and the love of my life.”

Aikman also posted a heart-breaking message on his website prior to his death. He wrote: “I’m dying. And fast. That – in short- was what my doctor told me when I was diagnosed with motor neuron disease.

“It’s not the news you expect when you are 29 years old… There is no cure.

“Soon it will kill me. I don’t want pity. All I want is for you to take action to help find a cure and fight for better care for people with MND.”

My beautiful husband @GordonAikman has died. We are all heartbroken. He was my best friend, my soulmate and the love of my life. pic.twitter.com/nxPPz1ZVNB

Pike is a political correspondent at Sky News. He joined the network in January 2020 and he provides news and analysis from Westminster. Before joining Sky News, he reported on politics in Northern England and Scotland for ITV.

His book ‘Project Fear’ draws on exclusive interviews with over sixty sources to tell the inside story of the 2014 Scottish independence referendum, and the 2015 general election.

Joe Pike Salary and Net Worth