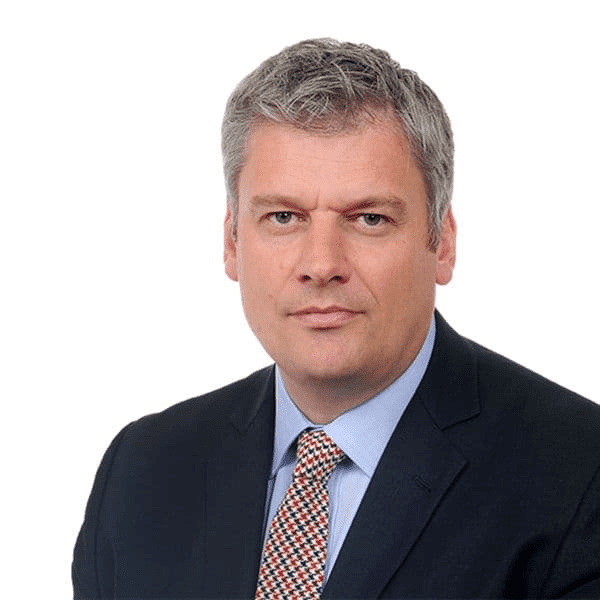 Greg Milam is an author and a media personality serving as US correspondent at Sky News based in Los Angeles. Previously, he was Sky News’ Europe correspondent.

Milam is British by nationality.

Despite being a media personality, Greg has managed to keep his personal life away from the limelight. Therefore, it is not known whether he is married, single or in a relationship. He hasn’t also revealed whether he has children or not.

Greg is the US correspondent at Sky News based in Los Angeles. He joined the network in 2000 and since then has reported from as far afield as the Arctic Circle and Australia. He has also anchored coverage of two of the biggest stories of recent times: the death of Michael Jackson in Los Angeles and, from Ground Zero in New York, the death of Osama Bin Laden. As well as the historic and turbulent presidency of Barack Obama and the most bitter political climate for decades. Greg has covered stories as diverse as the Tiger Woods scandal, the Haiti earthquake, the Arizona shooting rampage and the BP oil spill.

Before moving to the U.S., Greg was Sky News’ Europe correspondent based in Brussels; in his three years there, he covered the disappearance of Madeleine McCann in Portugal, the Meredith Kercher case in Italy, the Josef Fritzl and Natascha Kampusch stories in Austria, elections in France and Italy and the showbiz weddings of Tom Cruise and Wayne Rooney.

As a news correspondent based in London, Greg reported from Iran and Iraq, the Middle East and Africa, in all providing coverage from more than 30 countries. He also spent a year as the presenter of Sky News Sunrise; anchoring live coverage of the Madrid bombings and school siege at Beslan.

Before joining Sky, Greg worked for Anglia News in Norwich. He served his journalism apprenticeship at a news agency, covering news and sport for national newspapers. During this time, at the age of 19, he became one of the youngest journalists to report from Romania on the aftermath of the fall of dictator Nicolae Ceausescu.

Educated in Basingstoke, Greg spent his summer holidays working on the Basingstoke Gazette. He was also named as BT News Broadcaster of the Year 2000 and was runner up for the Royal Television Society Young Journalist of the Year 2001.

Greg Milam Salary and Net Worth