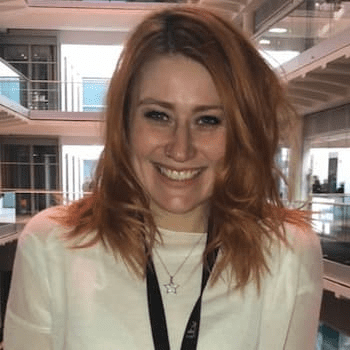 Finola Miles is a British media personality serving as the Content Editor for ITV News on ITVX, the UK’s freshest new streaming service. Previously, she worked as the Deputy Programme Editor for ITV Evening News. Before that, she was a journalist for ITV News Border.

Miles is in her 30s. However, she hasn’t revealed when and where she was born.

Miles earned a Bachelor of Arts (BA) (Hons) in History from Newcastle University in 2011. She also received a Post-graduate Diploma in Broadcast Journalism from The University of Sheffield in 2012.

Despite being a media personality Finola has managed to keep her personal life away from the limelight. Therefore, it is not clear whether she is married, single, or in a relationship.

Miles is an experienced producer and programme editor at ITV National News. She is also a series producer and creator of ITV’s ‘Inspiring Britain’. Recently, Miles was a Gold award winner for News Journalist of the Year in the 30 To Watch awards.